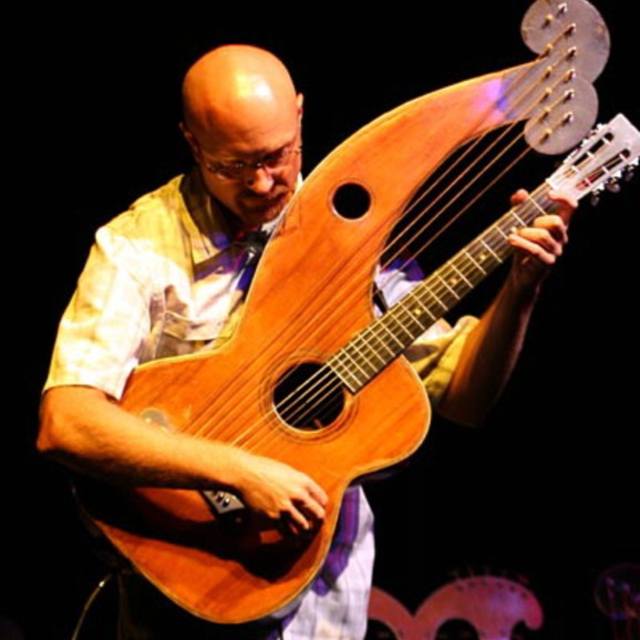 I'm a huge Michael Hedges fan and have learned many of his songs and composed a few using his style.

You can see me at Pengilly's in Boise, ID on Monday nights.