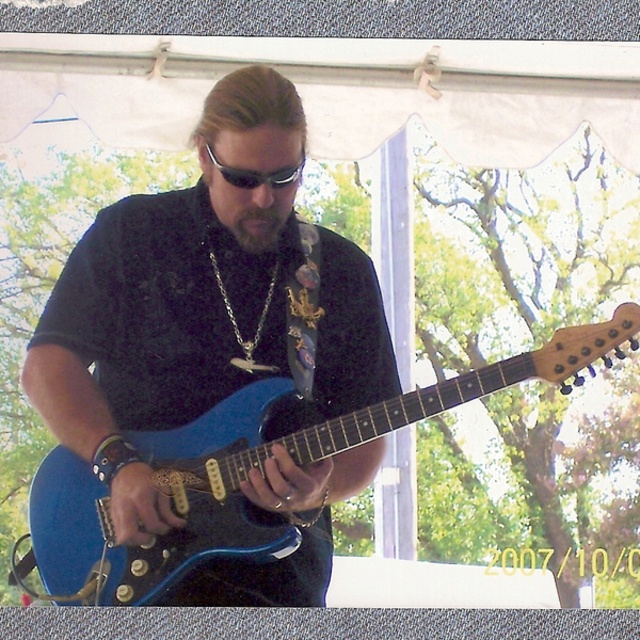 Kirk Randall’s music is indicative of his grassroots. He was born in Illinois, Raised in Fremont California and later moved to the central valley. His exposure to diverse cultures afforded him an enriched upbringing that shines through his music. Kirk is a talented guitarist, songwriter, and vocalist. His style is progressive Rock. He has entertained audiences in the Silicon Valley and the greater Bay area. From grand openings to country fairs, farmers markets, clubs, and private functions. Kirk is always looking for opportunities to share his love for music and his love for life. Kirk has been playing music since the age of 5 and entertaining audiences since 1980. Some of his musical influences are Elvis, Buddy Holly, The Beatles, Jimi Hendrix, and Cheap Trick just to name a few.

For Kirk Randall, music comes very natural and music comes from his passion for living and observing everyday life. Through his music you may experience joy, warmth, a spiritual awakening, passion, and love. Greatly influenced by other music styles like Jazz, Blues, Country and Hard Rock. Kirk has a clear distinctive voice that will invite you into his world through his music.
Kirk plans to continue to create music, he wants to be an inspiration to others through the gifts that God has given him.

“Make the light shine, from the Save the Lost CD, has an amazing guitar sound and a warm feel to the music. It inspired me as a lover of all music, and it touched my heart. “ William Larson III.

“Kirk loves to surprise the listener with is imagination, his unique sound, and his inspiring and captivation Lyric’s “Donna M.”