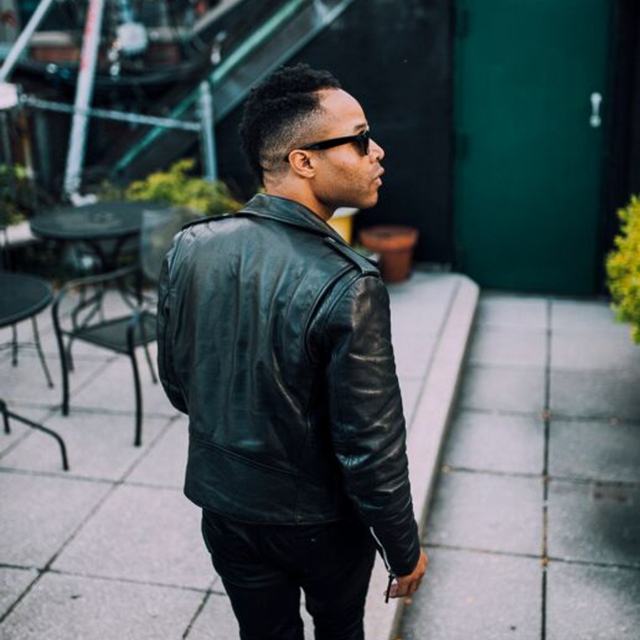 Let's not be separated by genres. Good art is good art. If you like what you hear, and are a committed instrumentalist, then I'm interested in you! 100% passionate about the art of music. I work hard and take songwriting and performing very seriously. Let's be honest, anyone can record a decent song, but it's touring and putting on a kickass show that pays the bills these days for musicians. I'm an artist AND performer. I vow to give whoever's watching a hell of a show! Care to join me? Let's put on a real show like James Brown used to do! I'm an eccentric hip-Rock artist, different sound. Check out my tunes at k-jil jilville at dot com