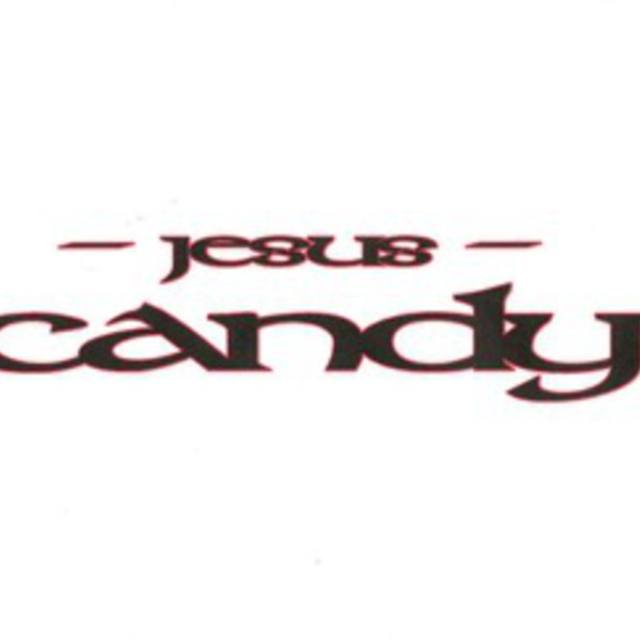 Kevin and Drew started writting and arrainging songs in 1998. It took like a really long time to find a drummer and bassist. Mike Madonna joined in December of 2000. bj pornstar unwittingly joined in March of 2001. TEETERING was recorded in just our FIFTH time ever playing together in May 2001. We debuted live as a band at the July 3rd Party in Coventry and started playing out in Providence shortly thereafter. Since then, we have played many venues including: The Station, The Call, The Century Lounge, The Green Room, Cat's, The Ocean Mist, The Safari Lounge, The Living Room, Fiddler's Green, JR's Fastlane and Copperfield's in Boston.

We've gone through some lineup changes over the years. Nick Meola and Jessie played drums for us, then back to bj, now who knows!

Drew has unfortunately passed into the ether and our thoghts are with him constantly. He will forever be a huge part of my life.