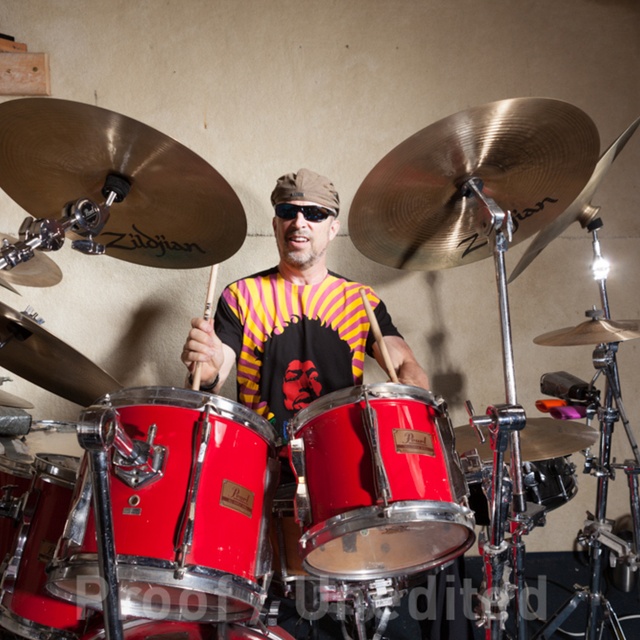 Two projects: One a pop project, about to release an original protest song/video about police violence against people of color. very pro production at Laughing Tiger studio in San Rafael. Big picture this could be a festival project, covering, for example, Springsteen's American Skin/41 shots. Need bassist and 2nd guitar, possibly a drummer because I'm the lead male vocal. We have a great female vocalist and guitarist.

Project #2: Instrumental, featuring me as drummer. I call it Neo-Fusion, because the influences are so diverse, from rock to jazz to reggae to salsa. Musicians need to have jazz level chops, and familiarity with a wide range of styles, also be able to read rhythmic notation. I have about 8 originals, and also do interpretations of Hendrix tunes, like Third Stone. One of my influences is math-rock, for want of a better descriptive term. I like to do some Zappa-esque rhythmically complex stuff in certain sections of tunes, and if you don't know how to subdivide and can't read, it will be too big of a challenge. Like in the middle of Third Stone, we might do an up tempo salsa groove in 2/4, take 4 bars and have bass and drums break it into a pattern of 3/4, 3/4, 2/4. Then we might do Jeff Beck's Freeway Jam, and have an extended reggae section in the middle, followed by a crazy 6/8 feel over double base 8th note triplets. Can you dig that?

I have a studio in Terra Linda?San Rafael, right off the 101 Freeway, mainly rehearse on Sat but there is some flexibility.