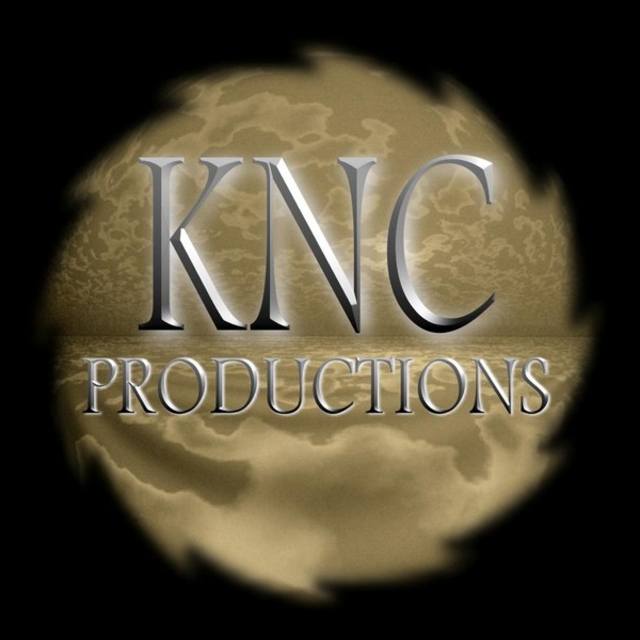 We are looking for a lead guitarist for an 80s cover band. This will be a 6-7 person pro band that will play larger clubs and private/corporate events. We are able to provide the tools that allow musicians to learn the music in a timely manner, such as tabs, lyrics, mp3s and CDs of the material. We expect musicians to learn the music on their own so rehearsals remain focused on the task of tightening both the set list and the band itself. Rehearsals will occur 1-2 times per week until the band is stage worthy then will back off to 2-3 times per month once gigs are scheduled.