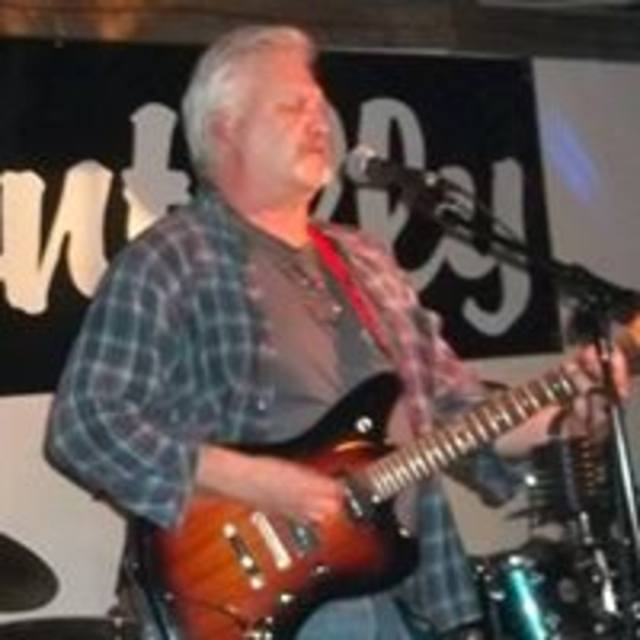 I had a vision, to break away from the "same ol same ol" in music. There are hundreds of SRV tribute players out there, hundreds of Ted Nugent imitations, but the world already had one of each. If i wanted a sound alike, i'd play the bleeding jukebox.

I wanted to recreate the days when cars had an A.M. radio, I wanted to delve into an alternate universe, where "Help Me Make it Through the Night" was a punk song, or "Turn the Page" a rockabilly smash.

I wanted to be Sha Na Na meets the Ramones

I go to clubs and hear another Tom Petty song, followed by a Carlos Santana wannabe

I do "Hooked on a Feeling" by Blue Swede, complete with " ooh gotcha gowa" and follow with punk "Sweet Caroline"

Music shouldn't be "cookie cutters" and dry backing tracks, endless scrolling between songs on a bloody Ipad, telling people "I'm punk, I wear the right shirt with holes, and scream, watch me spit beer on the stage"

If you know me, you'll understand

Seems to be more by commitee lately. But always carefully selected