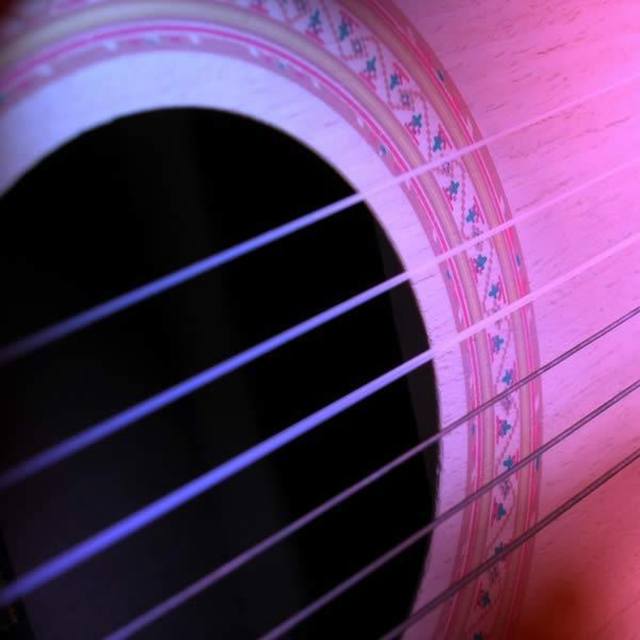 any musician between 18 and 35, male or female or whatever else, that can sing a bit (not great, more about feeling and style than "talent") and plays an instrument (the best would be guitar, bass, mandolin, or some stringed instrument) pretty well (again not great, but able to keep up). Singer/multi instrumentalist female is what im aiming for, but am in no way strict about this.

see the songs 1."king of carrot flowers" by neutral milk hotel 2."loose lips sink ships" by kimya dawson 3."bartholomew" by adam green and uh 4."palmcorder yajna" by the mountain goats 5."brave as a noun" by andrew jackson,jihad. if you can handle these then thats cool.