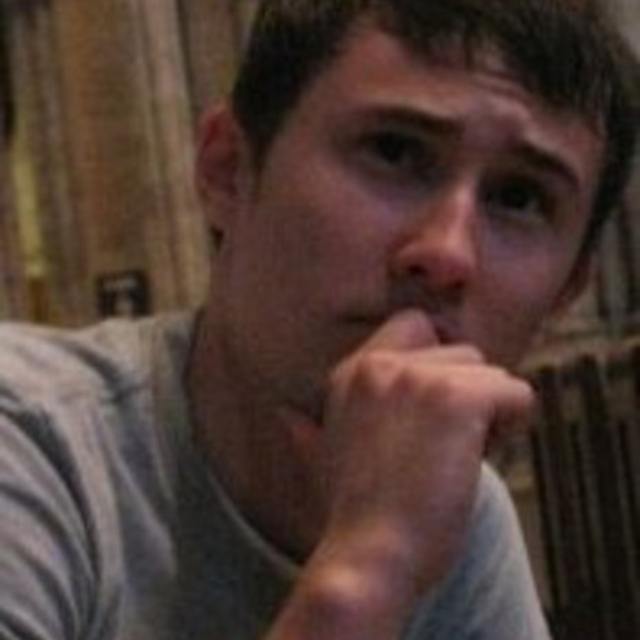 I am a young baritone from the Philadelphia area who has been studying voice for 7 years. I have studied at the Westminster Conservatory of Music for four years where I have sung classical repetoir in various languages such as English, German, Italian, French, Russian and Spanish. I have sung by invitaion with the Philadelphia Orchestra and Philadelphia Singers, and have performed in such venues as Avery-Fischer Hall in NYC, The Gewandhaus in Leipzig, Germany, The Mann Music Center in Philadelphia, The Kimmel Center of the Performing Arts in Philadelphia, and Carnegie Hall in NYC. I am involved in musical theatre: some roles I have played are Sky Masterson in Guys and Dolls, Lt. Joe Cable in South Pacific, Motel in Fiddler on the Roof, and Dan in Joseph and the Amazing Technicolor Dream Coat. I will be attending Boston University next year majoring in Voice Performance. I am available for any solo work in classical repertoir including church services. I am good at learning music quickly and can be available at short notice. I have also been playing the Bagpipes for five years and am available for funeral services or wedding services.

Screen name:
kpla91
Member since:
May 02 2010
Active over 1 month ago
Level of commitment:
Very Committed
Years playing music:
10
Gigs played:
50 to 100
Tend to practice:
More than 3 times per week
Available to gig:
2-3 nights a week