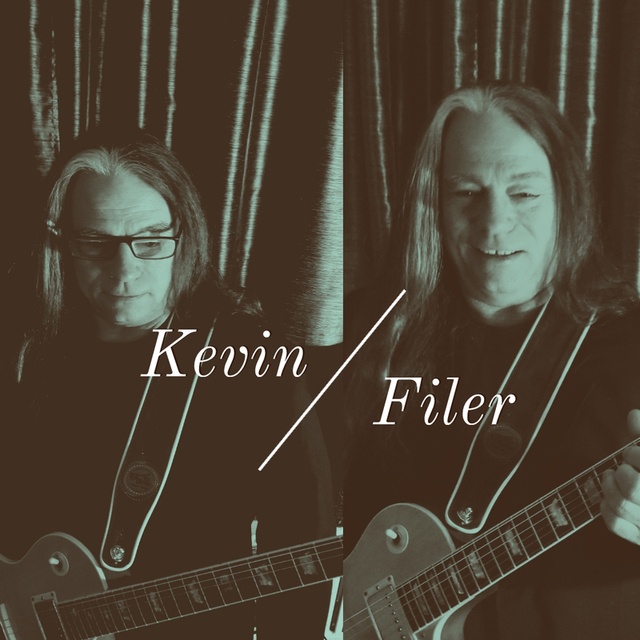 Co-lead guitarist for Blackleg Miner...purveyors of hard rock and kick-ass electric blues. In addition to our own stuff, we're firing up tunes by artists like Alice Cooper, UFO, Gasoline Outlaws, The Dictators, Pat Travers, Rex Brown, Thin Lizzy, Gary Clark Jr, and many more. We seek out the 'deep cuts'... hard-rocking songs that haven't been played to death by every other band. Ready to rock? Contact me at kcf2112 at gee mail dot com.

The usual heavy rock suspects: Led Zep, Aerosmith, Rush, Montrose. I have been studying Jazz and classical guitar, but I'm a hard rocker to the bone. I have a small gaggle of original compositions (mainly rock) in various stages of completeness.