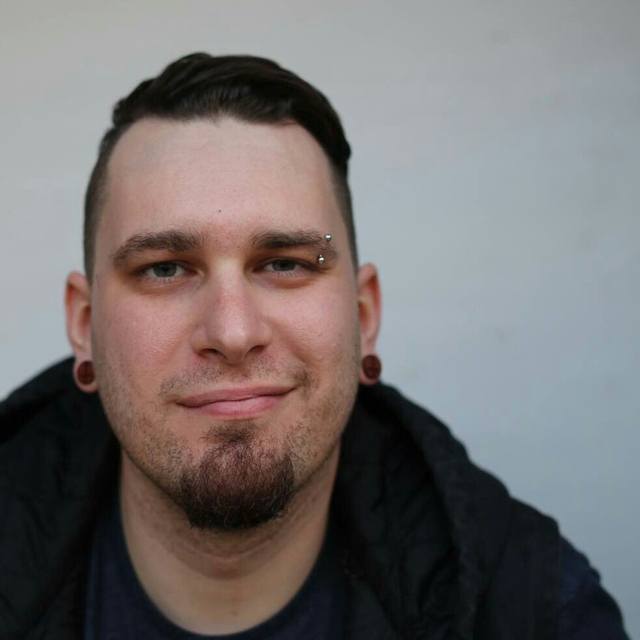 I listen to everything because I want to be able to adapt my playing to whatever the situation calls for, but in general my playing style in heavily influenced by Mike Portnoy. Some other drummers that I'm influenced by include Gene Hoglan, Jason Bittner, Ian Paice, Martin Lopez, Dave McClain and many others.