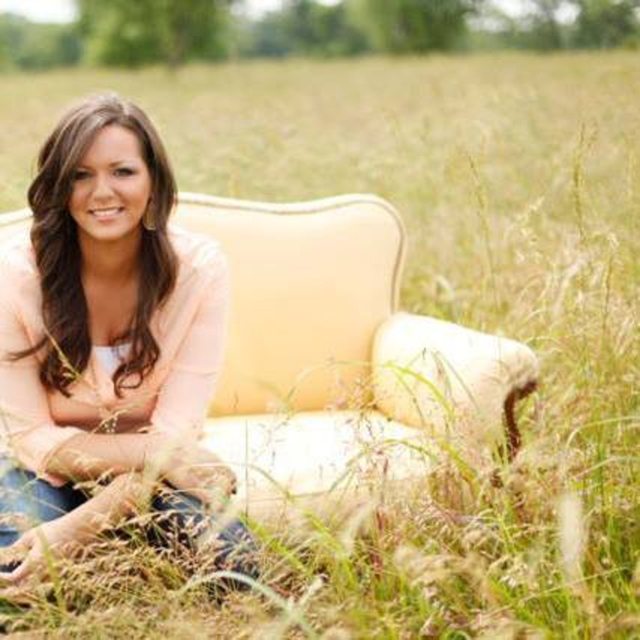 A top 10 nominee for "Female Vocalist of the Year", Country/Christian, Singer/Songwriter Kristina Craig weaves together the best of Country and Christian music. Kristina and her Band have garnered several prestigious honors that prove their appeal across both genres. Most recently their "Angel with Tattoos" release has climbed to number 4 on the Inspirational Music Charts, with radio play nationwide.

Originally from a small town in the Sandhills of Western Nebraska, becoming a finalist on the 2007 ABC PrimeTime Special "Six Degrees of Martina McBride" and winning the "People's Choice" for her performance at the Wild Horse Saloon, led Kristina to Christian and Country music mecca, Nashville, TN.

In 2010, Kristina formed her Band, The Kristina Craig Band, comprised of some of Nashville's most elite musicians. In November 2012, The Kristina Craig Band released their all-original album, entitled "Angel with Tattoos", a 12 song CD, combining wholesome country music with a positive message. The sounds of this album vary from soothing country, with a hint of blues, to fun up-tempo beats with a touch of rock.

The Band crosses generational lines as well, with a show that delivers traditional country music and contemporary radio hits. They are filling venues ranging from churches to rodeo arenas, fairs, and festivals, as they are preparing for their 2014 "Small Town America Tour". The hallmark of the Kristina Craig Band is their ability to create an energetic and fun filled experience, and simultaneously a personal and intimate one. In addition to the Band's "Female Vocalist of the Year" nomination, they garnered a nomination for "New Artist of the Year", and Top 5 Nominee for "Vocal Group of the Year" in the 2013 Inspirational Country Music Awards.

The Band is purposeful with their influence, being endorsed by Last Call 4 Grace Ministries as well as being involved with the local women and children's shelter. Their desire for every show is for people to walk away changed, set free from sickness and iniquities, as well as broken hearts restored through the power of Jesus Christ. Their goal for the 2014 tour is to emphasize breaking the cycles of abuse and addiction. The KCBand is a band with a mission beyond sharing and selling uplifting songs, but even more, uplifting souls.