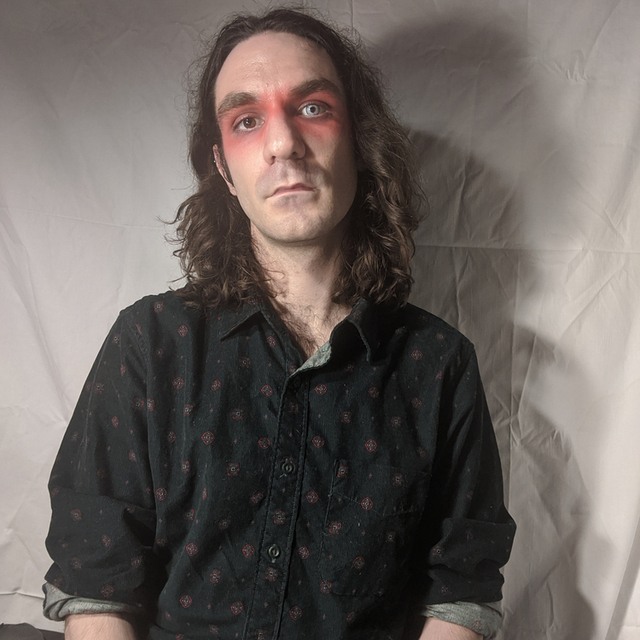 Hello, I'm a vocalist and rhythm guitarist from Poughkeepsie, New York. I have vocal training and am really looking to collaborate with a band as the frontman. I write songs and host a composing lab once a month with HVPAL. I've been in a number of bands throughout high school and college. Most recently in a duo group called Doldrum. I have experience playing shows and am dying to really get something going.

My Chemical Romance, Marilyn Manson, Metric, Modest Mouse, Muse (these are just bands I like that start with the letter "M").

At the Drive-in, System of the Down, Beartooth, Motionless in White, La Dispute, Hawthorne Heights, Kiss Kiss, Tool, The Used, AFI, Interpol.

I have a few microphones, but I don't have a good amp for vocals. (I would be willing to buy a small PA system for practicing).

I have an acoustic guitar and a semi-hollow telecaster. Plus, a small fender practice amp.