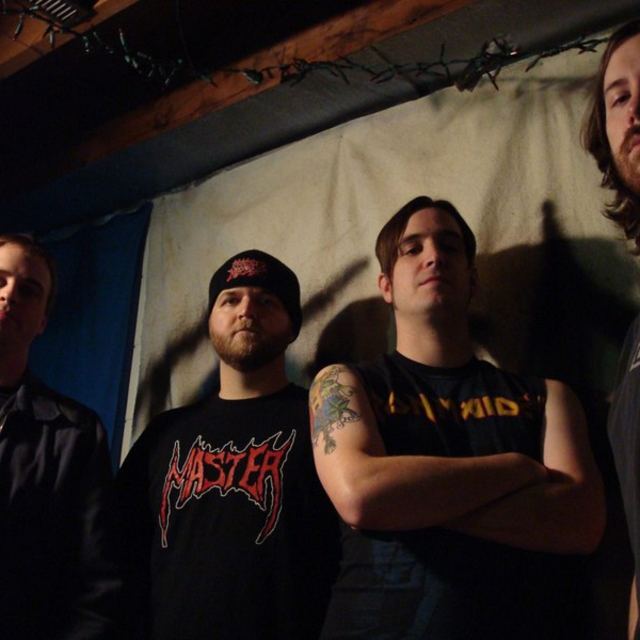 Krypter is an original metal band looking for a singer. We have a lot of material written already. And a concept for the band moving forward. We are heavily influenced by all things metal/ rock. And our material varies from Iron Maiden style melodies to Type O Negative style atmosphere and late 80s early 90s style riffage. We will gladly use any kind of heavy for any song, we just love metal.
Looking for an open minded, yet dedicated singer. Feel free to contact me with any questions. I'll be more than happy to answer. We prefer 21+ but will listen to anyone with talent and dedication.

Please feel free to listen to some tracks. All tracks uploaded are UNEDITED AND UNMIXED. Recorded ourselves. Have a lot of other tracks as well. Album is written and awaiting the right vocalist to add lyrics/input.

Please feel free to email us at krypterband
Thanks!

Screen name:
Krypter
Member since:
Dec 03 2009
Active over 1 month ago
Level of commitment:
Very Committed
Years together:
2
Gigs played:
Under 10
Tend to practice:
More than 3 times per week
Available to gig:
2-3 nights a week
Age:
41 years