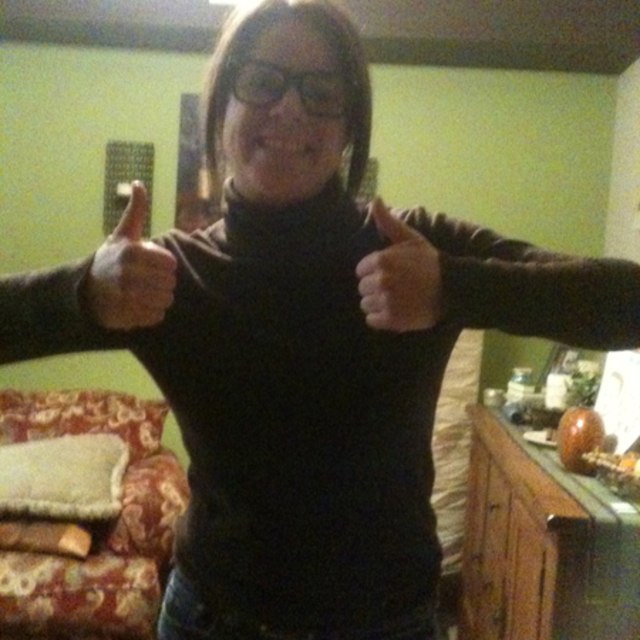 I've been writing songs since the 6th grade. I had a jam band in high school and then, well life got real and I grew up. If there's anything I've learned in the past few years, it's that a life without passion is no life at all. Having said that I've been committed to learning all I can about music, sound and songwriting. I will not lock into any genre because just as my ear enjoys a wide variety of music and sounds the music I write and play comes from many different places and I won't brand it. I want a band. My vision is a band where everyone writes and anyone who wants to sing and has something to say belts it out. I have a strong sense of teamwork and an admirable work ethic but I'm still cool as sh*t ;)

Music has always meant a lot to me as I've grown and gone threw phases. As a kid my mother believed in one station, 98.1 baby so the first songs I heard and loved as a child were from the motown days. Four Tops baby. Naturally as a young teen filled with angst I turned to Nirvana, Pearl Jam, Soundgarden... you know the era. In my late teens, I tried to identify with Tori Amos, it took a couple years to realize I had no idea what she was singing about. Now I have to say my favorite lyricist is Aimee Mann but I like all sorts of stuff. I do find the more I write and play the less I listen to others.