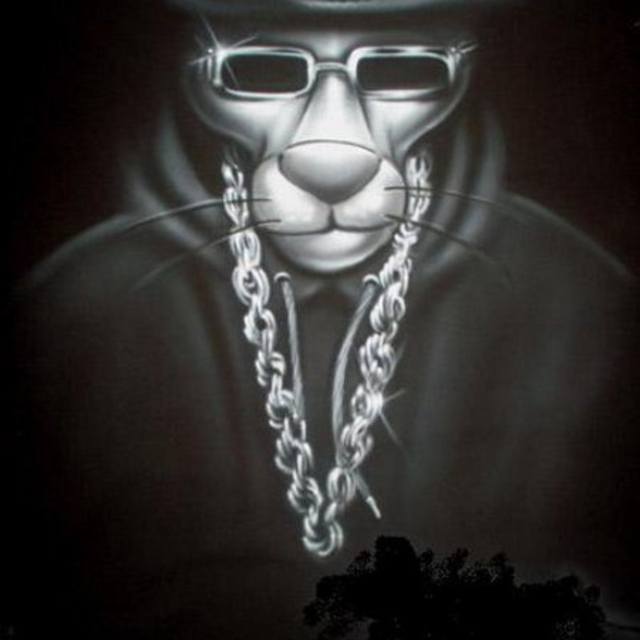 post on 2/11/2009
Johnny also known as June bug or Johnny Boi and the owner and manager of the Kumbia Katz has put aside his music career and as well as his band. He has been entertaining fans in a different way and has been bringing himself on another table. June bug has Been MCing many shows. He said in an interview he feels more confer ball being in front of people and hosting shows. He said itâ€™s less stress and its more of him. He feels like he can be himself on stage when heâ€™s MCing shows or hosting them. He also said he wishes he would have started doing it from the start other than making music. He will keep on with what heâ€™s doing now and go back to music latter in his career.
______________________________

The Kumbia Katz are a new group from Chicago. Their music encompasses the styles of Cumbia (hence their name), Hip-Hop and R&B. They produce songs in both Spanish and English.

June Bug at the 2009 Orchesis Dance Show is the 2nd show!
June Bug will MC the this 2nd show! be at the show In chicago!

June Bug at the 2009 Orchesis Dance Show!
June Bug will MC the show! be at the show In chicago!