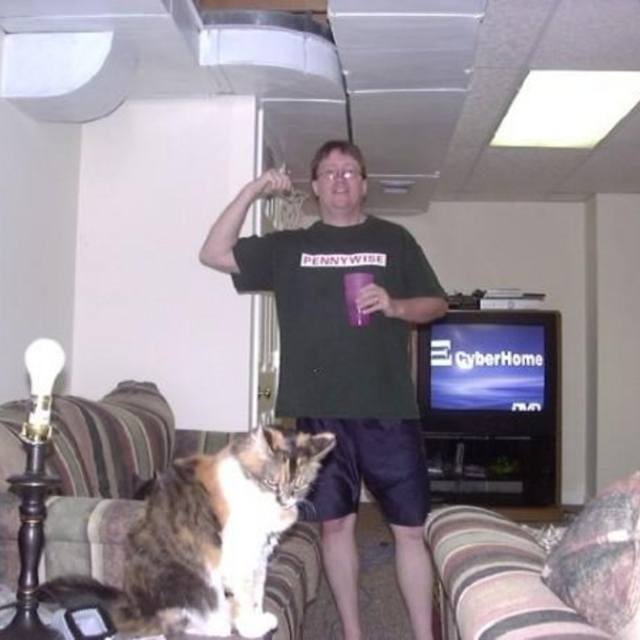 Figured I'd update this as several have asked about what I am looking for, so I'll try to illuminate what I am searching for concerning my musical interests.

Practice Schedule-The more flexible you are, the more flexible I am. If you have your own practice space and can play later in the evening, that works best for me. I don't like missing my sons baseball practice or dinners with the family, but I stay up all night and can make things work.

Gigs-Local Gigs would be my main interest. Out of town gigs I would consider on an individual bases. I also don't want to play out that often. I can't give an exact number, but I don't want to do 10 shows a month.

Priorities-I have a family and a job, and they are the priority. It's not I am not dedicated to getting better, working hard and improving as a drummer it's just I want things to stay in perspective. I am not and if you're coming to me chances are you also are not harboring delusions of rock n roll rock star grandeur. That does not mean we can't make some good music that's fun to jam to and get out and play some shows once in a while.

Covers or Originals- I like the creative aspect of drumming and like coming up with my own thing, but also find myself challenged also by playing music as it was originally done (provided it sounds great). So I am flexible to some extent on that.

Style- While I am not Mike Portnoy or Gavin Harrison I also don't like minimalist drumming either. It doesn't have to be 190BPM double bass volleys, but I want dynamics. So I am more in the Keith Moon school and not the Charlie Watts school. I really enjoy anything that rocks, anything with progressive tendencies or just good energy as far as playing is concerned. And working on songs, learning them, developing certain skills and techniques should be encouraged, and I like working on these things. A very casual, easy going atmosphere is a major thing for me in finding a new project.

Type of music-I am pretty open minded, but I'd stray away from extremely heavy stuff (couldn't handle the stamina much anymore) or the lighter stuff (which typically lacks energy and dynamics). Although I do intend on doing a little something with a former band mate, who has an 'alt country' album coming out, but that will be a very reserved commitment. So while I'd do something along those same lines it would have to be a killer thing.

Screen name:
kwolf68
Member since:
May 30 2008
Active over 1 month ago
Level of commitment:
Committed
Years playing music:
5
Gigs played:
10 to 50
Tend to practice:
2-3 times per week
Available to gig:
1 night a week
Most available:
Nights

Heads...Only one type for this kid..Aquarian. SK-II kick head on both the Lite and 3500. Although I use Studio Xs on the 3500 and Response IIs on the Delites.

Cymbals: Have various sets of Sabian cymbals...either HHX for quieter or studio music and AAXs for the loud rocking stuff.