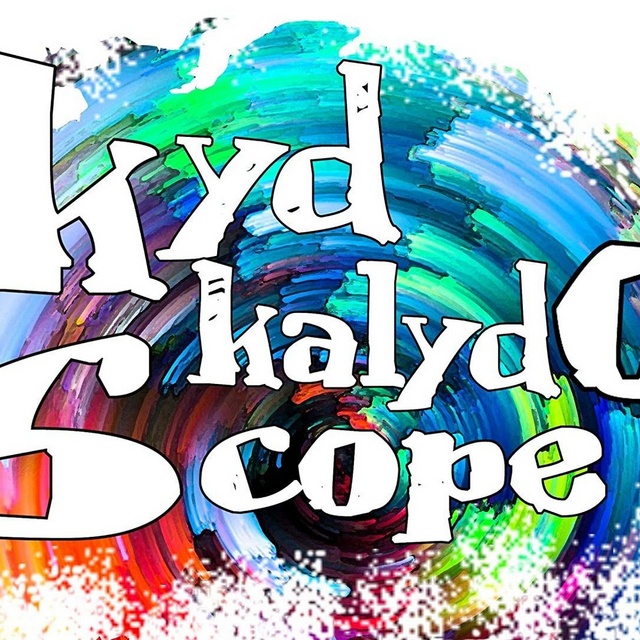 He survived a heart transplant after living with an artificial heart for 9 months. More astonishing, he's survived being an independent artist for decades. Kyd Kalydascope is the culmination of it all. But it's also a New Thing.

Kyd Kalydoscope brings the groove- infused song "New Thing" to the creative rock world in dire need of juicy hooks, thick vocal harmonies, and ear worm melodies to move the feet and the mind. Holding hard to its blues rock roots, it makes the head bob - funky, syncopated rhythm ribboned throughout the big guitars and bumping bass. These qualities define every tune on Kyd K's forthcoming debut. Groove infused Rock n’ Roll for 2020 and beyond. Get ready for a New Thing.

Kyd Kalydoscope is the brainchild of singer/songwriter/one-man band, Dave Johnson. His heart transplant in 2016 ended an 18 year long battle with a rare cardiac mutation known as HCM. During those years he released several biographical albums under his own name.

He’s fronted regional acts like The Dreadnaughts, Hemlock Groove, Mental Pause, and Lost Love Horizon as lead vocalist, bass and guitar player, and Ground Zero in the 90’s from behind the drum kit. After 30+ years in cover bands, original acts, and as a solo artist, he’s finally landed on a sound uniquely his, with influences balanced carefully on his sleeve.

Kyd K is a New Thing, constructed from his experiences and wildly varying influences. Fans of Chris Stapleton, Cage The Elephant, and Bruno Mars can find common ground in this debut album from a well-worn songwriter. He’s a drummer at heart, but wears every hat in the band as Kyd Kalydoscope.

No million dollar videos or big name producers. Home-grown, down-home, real music with real instruments, by a real human. This is unapologetic indie rock and grooving power pop, with a heaping spoonful;of soul thrown in for good measure.