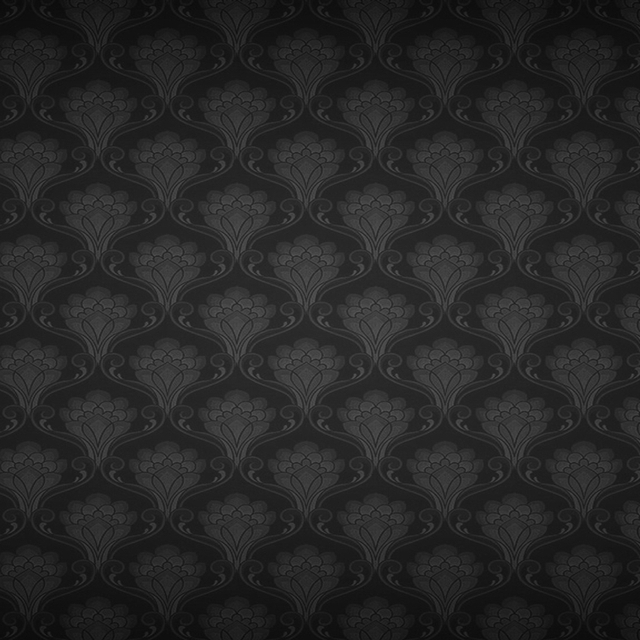 I'm interested in creating a music project or joining a music project as a guitar player mainly, but I also incorporate synths in to my rig as well. Looking to create not just original music, but interesting music with skilled musicians who understand the art of crafting good material and performing it even better.

I've been playing guitar for 20+ years and have been in a few bands and have recorded a couple records as well.

I do consider myself an artist first. I'll admit that sounds a little pretentious, but believe me its just a way of explaining how I look at music. I really don't take myself that seriously, but this is a format where things like that need to be said. When I say I'm an artist first, it simply means that I look at music as a medium and not an excuse to show off particular skill sets (like playing guitar) or to have some sort of manufactured identity. I go by the logic, a good artist/musician knows what to do/play at the right time. I understand there is some subjectivity there, but thats the general idea.

So if your still reading this, maybe we should talk.