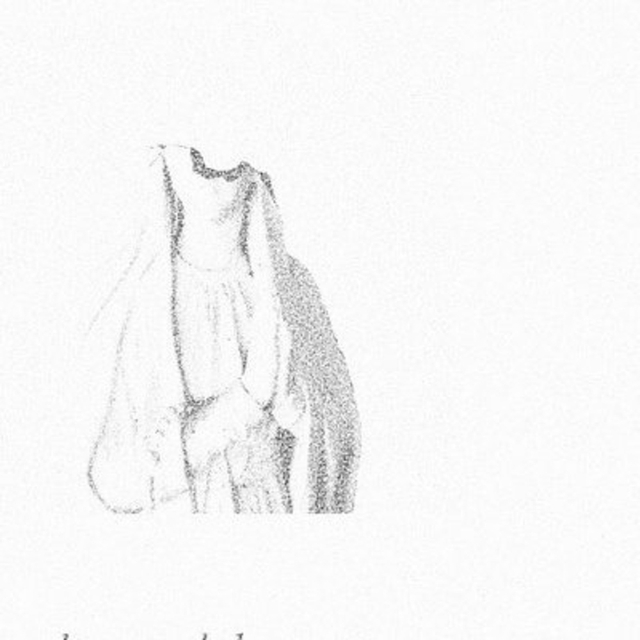 my solo project "L 1 P S" is taking off. I just released my debut EP "Headless" and the reception has been decent. basically, I'd like this to be a band as opposed to a solo project, but finding musicians in this area that are into my kind of music is nearly impossible. anyway, I figured I'd make an account on here inviting musicians that dig my stuff to see if they want to hop on board.

i'm way into aesthetics/social media presence, my project really revolves around it. my & is l1psmusic.

here's the link(s) to my EP. putting a genre on it is hard, so I usually just call it dark pop. it's melancholic, there's a little bit of indie, but it's pop, but there's fuzzy guitars, so that's that.

hit me up if you understand this vibe.

Line 6 Spider IV 75w amp (don't shit on Line 6 you can produce some beautiful ambient tones with their presets!!!!!)