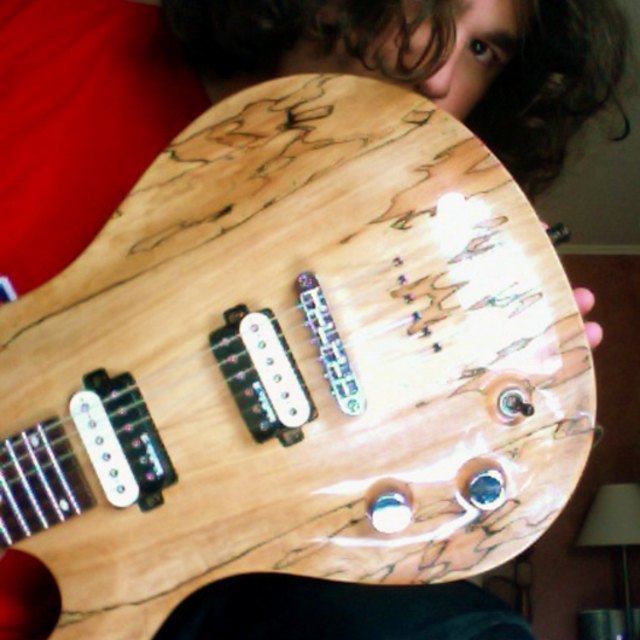 Looking to bridge the gap between Soundgarden, Radiohead, and Yes.

Been playing guitar for upwards of six years now, but my joy was always in singing. I have a range similar to that of Chris Cornell, at times more restricted and at times notably wider. I have been writing material alone for the past year, recording what I have decided will be my first release, Crash (Or My Life Before The War), a record which I am very proud of. It acts as an expose for my songwriting talents and also as a vehicle to stage my musicianship. I have a profile on Ultimate-Guitar with the same username, which holds far more music than Bandmix will allow on a free profile, as well as a account under the bandname of The Forgotten Monkey.

St. Pauls Lutheran Church, Doylestown, PA - Come check out past and current talent from St. Pauls in Doylestown. Pretty sure the ticket price is eight bucks, and all of it goes to support the Youth program.