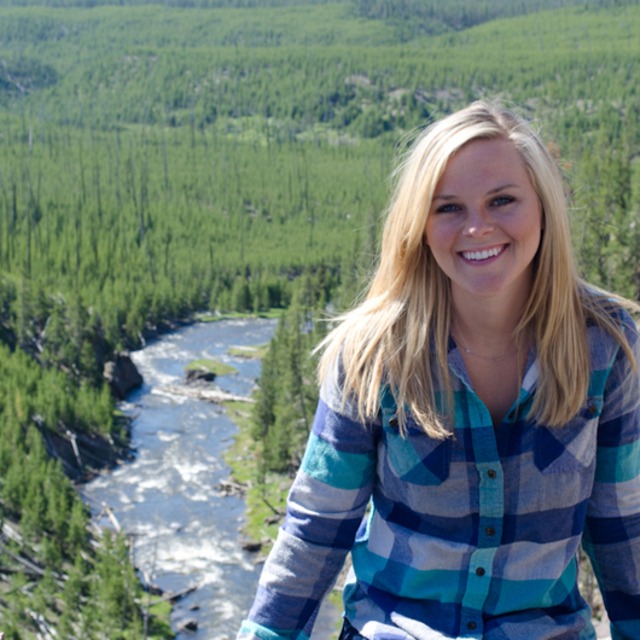 Hey there! I'm a singer-songwriter from Dallas. I would classify my style of music as pop/rock/folk. I am totally open to different arrangements of my songs with different instrumentation. Mostly, I just want to have fun! Of course it'd be a dream if something great happened success-wise, but I'm happy just jamming and doing shows once in a while, too! I take it very seriously, and depending on the commitment of the rest of the band, I would consider giving it a real shot. Otherwise, we can just have fun with it. I'm looking for some uber-talented people to play with! I'd also consider a co-writing situation, as long as we tend to see eye to eye! :) I used to play 2-3 nights/week with my band, and I toured the west coast in 2008.