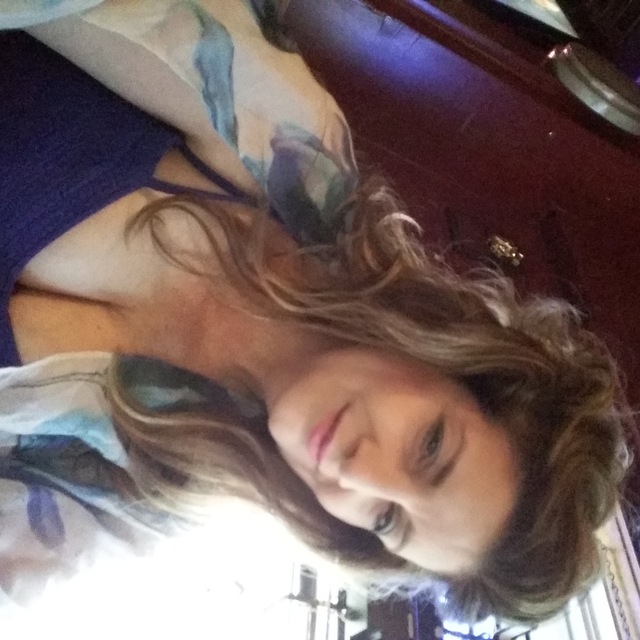 I'm in a classic rock band for about 2 years now, playing at a couple of venues monthly. I was recently requested to not quit the band but that the bass player and guitarist are no longer wanting keyboards which is what I have been doing since joining. I have played keyboards since I was four years old, and an important note is that i am not really able to read music but play by ear, so this is how I've entered the band from the get go. Since being informed that the bass player an guitarist no longer want keyboards as they feel it will be a 'cleaner' sound, have been told repeatedly that it's just not the same and something is missing. We've also not been invited back since the band leader/bass player made this unilateral decision to remove keys from the band. I sing lead songs but primarily a back up singer while playing keyboards.

blues, rock. genre.. big band influences and mostly rock bands like the Beatles, Stones, zeppelin and Janis Joplin, Bad Company, etc .. Major influence .. Tom Petty those are my preferences but I'm adaptable and can hear and play just by listening.

Nord Electro 5D, yamaha 88 keyboard.. Both over $4K in value, Pevy Amplifier, microphone, and a studio in ear monitor system