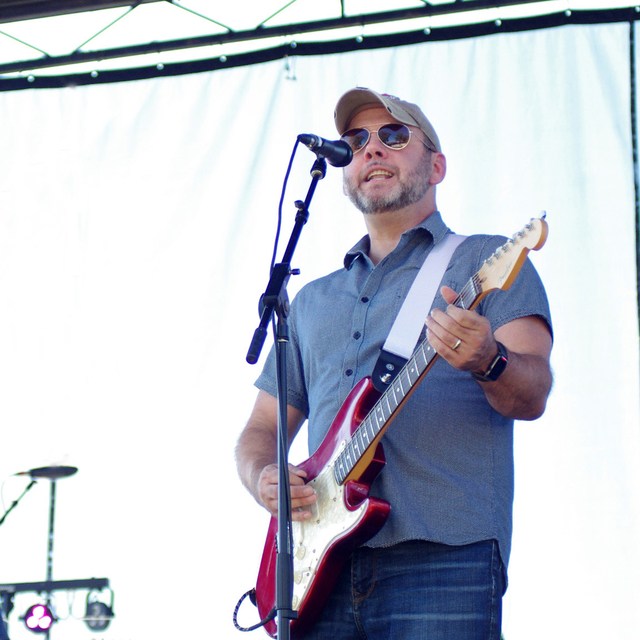 Former metalhead that discovered Prince a few years later. Currently playing in an 80s cover band (Goldie and The Mayors) and filling in wherever needed for worship at my church (electric, acoustic, bass, vocals).

Over the past few years I've been focusing more on vocals than guitar, but I love all forms of guitar driven music, from classic rock to folk to R&B to country. Not real picky about *what* I play, as long as it's with other people who love to play. Easygoing, no drugs or attitude.

Also decent on the keys and bass.

John Sykes, Terry Kath, Prince, Eddie Van Halen, Neal Schon, Steve Lukather, Chris Pinnick, Earth Wind and Fire, Queen. A child of the 80s, so I love pretty much anything from that era.