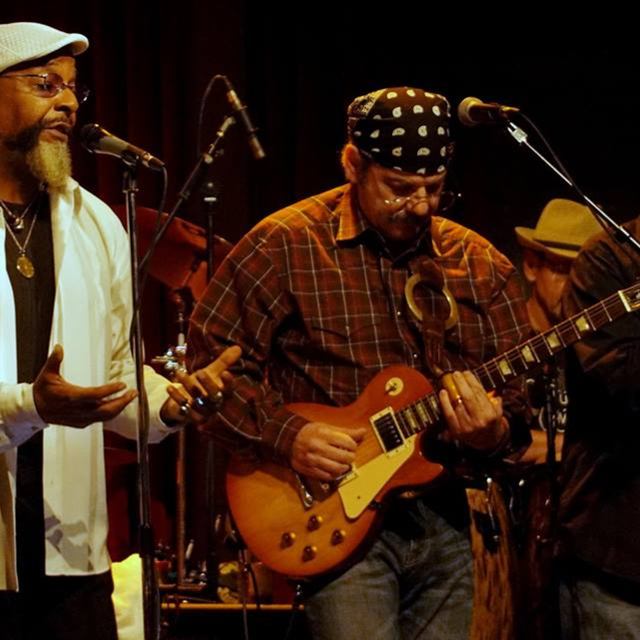 I am 60 yrs old and have been playing guitar for about 45 yrs (off and on). I play old school "Southern Fried" Rock/Boogie/Blues style slide, lead, and rhythm guitar. I'm currently playing in a band called "Tribute - a celebration of The Allman Brothers Band" with a bunch of really fine musicians. We play the music of "The Allman Brothers Band" all across the southeast and try to provide our audience with the ABB live show musical experience. ://tributeabb/

I started playing as a kid in Macon, GA during the early 70's so I have been deeply influenced by the guitarists from the old Capricorn Records catalogue (Duane Allman, Dickey Betts, Toy Caldwell, and Ricky Hirsch). I love the melodic jam style of the Allman Brothers Band, the down home country/rock of the Marshall Tucker Band, and the funky Southern Soul of the Wet Willie Band. Sometimes I feel like a relic from the past when I hear some of the stuff that passes as music these days, but I guess my folks probably thought the same thing back when I was a kid...

I have the necessary equipment needed to play gigs (three Gibson Les Pauls, a Germino Masonette 25, and a small PA system).