Larry Oxley + Musician in Portland, OR 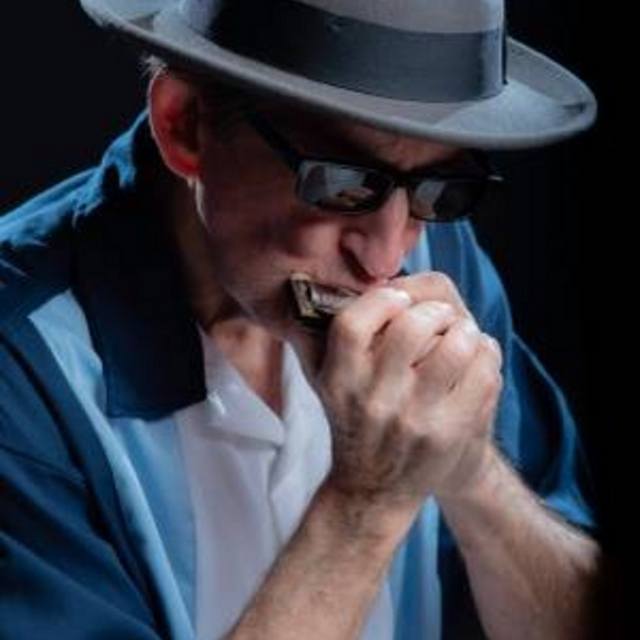 Oxley’s blues roots date back to his middle school days when he got his first BB King record and “was instantly hooked on the blues.” Coming up under the tutelage of the late local legend, Paul Delay, Oxley was able to learn from a master while developing his own distinct style. Well-seasoned in Chicago and Rockin’ Blues, he can also bring a southern twang to Country and some solid harp power to Rock & Roll. Oxley’s playing is reminiscent of some of his peers and influences like Delay, William Clarke and Paul Butterfield; however, his soulful playing and sheer musicality lets listeners know that he has created a style all his own.

A Portland native, Oxley honed his chops as well as his formative stage presence playing with prominent local acts such as The Portland Playboys, Catfish and most notably Eric Hatcher and the Workerbees. During Oxley’s extensive 7 year run with Eric and The Workerbees, he and his bandmates saw the release of a CD entitled “Bad News”, performed at some great local shows, and completed multiple tours, which included two appearances at The Waterfront Blues Festival. Oxley’s blues harp has also graced the stage of the Blues Festival with Step Up and the acoustic duo Home Cookin’.

The seasoned stylings of Larry Oxley’s playing can add the right touch to a host of different types of bands. Always open to new projects, Oxley is currently seeking a hardworking, fun-playing band to be a part of. A true professional, he is not only a quick study musically, but also an experienced booking agent. Oxley’s sound, style and hard work have placed him in the top tier of the Portland blues scene. If your band is in need of some professional blues harp, then look no further than Larry Oxley.
Please visit his website larryoxley