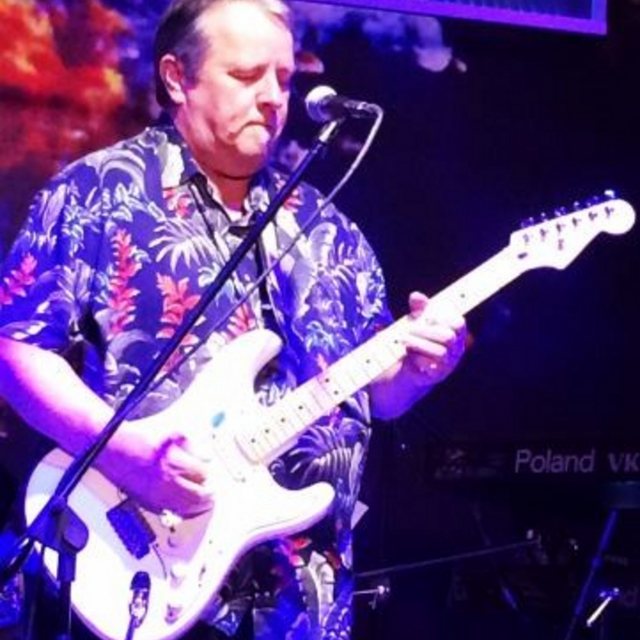 I am a Grammy nominated singer/songwriter,multi-instrumentalist and a journeyman of the Rock, Blues and Funk scene. Early in my music career, I toured as a drummer/vocalist in many states around the U.S, but had always been a guitarist and a songwriter.

By 2004, I had written about 30 songs and in 2005, I began recording some of them for my first solo CD. After its release, I formed a band of my own as guitarist and frontman, to promote the music.

As of 2017, there's been 2 more CD releases. They are titled, " Short and Sweet" and "Leavin' Prophetstown", which have included contributions from multiple Grammy winners Leland Sklar, Tim McDonald, Bobby Scumaci and Erik Scott.

I have been blessed by having such wonderfully kind and generous friends inside and outside the industry and all across America. Thank you all for helping me and supporting me..

Please continue to support all live music by attending shows and buying the music of original artists whose music you love.There will be lots of new music releases to come so stay tuned ! " By the way, I do all lead vocals,guitars and drums on my original music albums ! larrywimmerdotcom