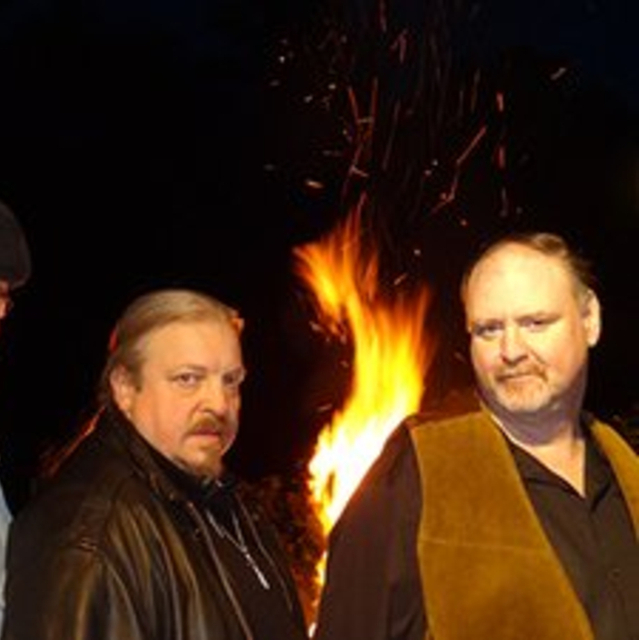 We are a Mostly Original, Power Trio looking for a drummer for a classic rock/hard rock/ alternative style, Acoustic, and Blues influenced Band. We have four sets worth of material and we were have been very well received. We have been told by other musicians that our originals sound awesome.
We play straight forward ballsy rock mixed in with some acoustic songs. We also like to improvise a jam to complement the songs.

We are influenced by many different genres of music and musicians. The hard rock side of me has been mostly influenced from rock bands like Led Zeppelin, The Who, Judas Priest and Black Sabbath from the 70's, And Van Halen, Rush, and Scorpions from the 80's and Pearl Jam, Sound Garden, and Alice in Chains from the 90's.

I have two James Tyler Variax guitars, Line 6 Pod HD500x effects processor, We have a PA with Monitors. I use a 112 tube Bugera 55 watt amp and if outside I use an additional 212 cab. we practice in Brunswick in a nice space with recording DAW and equipment.