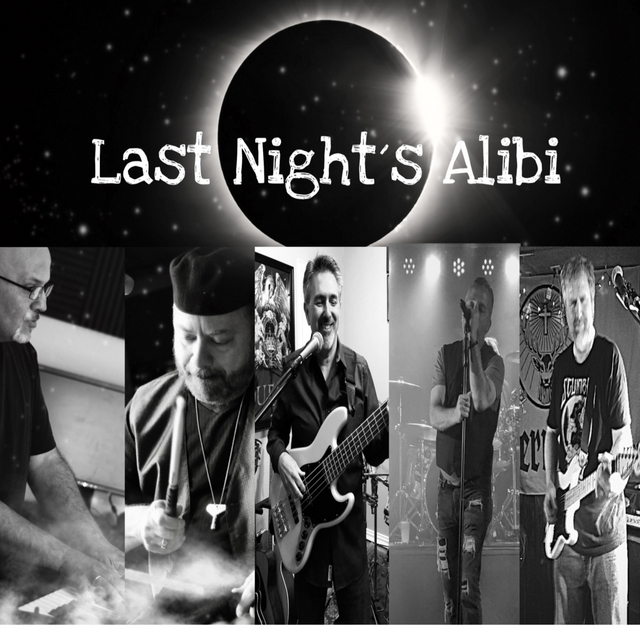 Last Night's Alibi is a DFW area cover band formed in May, 2021. We're playing songs primarily from the 1980s, 1990s and beyond. Driving rock. Cool pop. Throw in a dash of alternative. We've got you COVERed.
booking AT lastnightsalibi DOT com