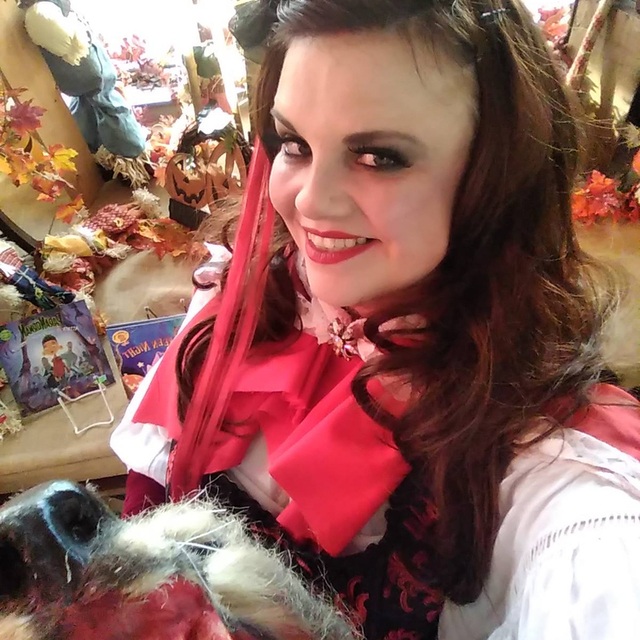 Currently seeking a metal/rock/industrial/electronic band to join or find fellow musicians to start a band. I am classically trained vocalist with a three octave range B2-E6 with a B.A. in Theater and Musical Theater Performance. I have experience with jazz vocal groups, a capella, classical choir, madrigal, 50's doo wop, various leading roles in musical theater. I can sing everything from jazz, classical, opera (I can sing in Italian, German, French and Latin), rock, Celtic, and metal (yes, I can scream, too). I was the lead vocalist in a metal/alternative/gothic industrial band called Third Spiral in Florida and Tennessee. We played out at local gigs in Jacksonville, Orlando, and in east TN. I have worked as DJ in Tennessee and D.C. by the name DJ Spiral and DJ Nefertiti, spinning mostly electronic/industrial/goth/EBM/Darkwave.
Professional Resume:

Theater
Out of the Frying Pan- Dottie- Phoenix Players

Ripley’s Haunted Adventure--various characters inside and outside the haunted.

Completed a sequence in advanced makeup design and construction at the State University of New York. Worked in the crew for Sweeney Todd, Tempest, The Crucible.