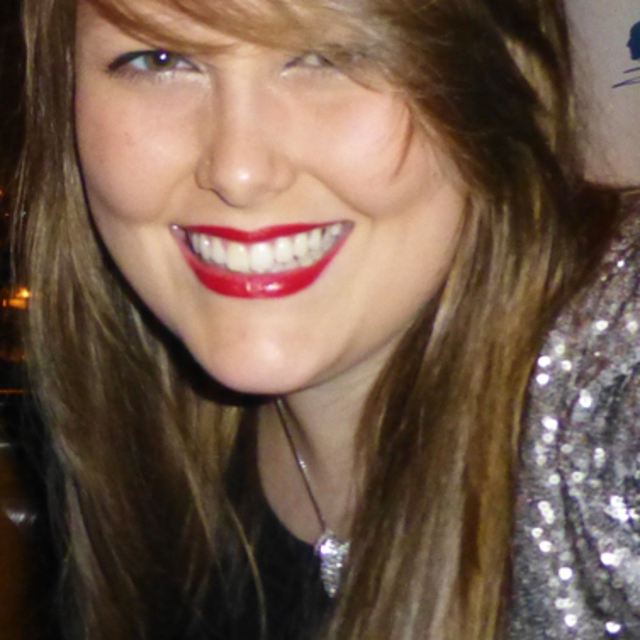 Singing is the best feeling in the world and I wish I had a venue. I love singing both lead and backup; I sang with a band for about five years and though I often sang solos was also the go-to person for finding harmonies by ear. Other than that, I've sung in several weddings and am always down to jam. I've been playing guitar for about ten years now, though I generally play rhythm as I like to sing while I play. My voice is pretty versatile...it has a bluesy tone which sounds just as good in Bobby McGee or Rolling in the Deep as in If I Ain't Got You or At Last. Ironically, it sounds great in country music; for a long time I could not stand this genre (an arbitrary condemnation which I am increasingly realizing may have been a misguided and unfortunate act of youthful rebellion), but I have been getting more and more into country and folk music as of late. Over the past decade, I've written at least three or four dozen songs on guitar or piano; though I usually have some idea of what they would sound like with a full band, because they are all just chords, lyrics, and a melody they could easily be adapted to any genre.

If you can't tell already, I am a very easy-going individual and am always open to making friends or learning something new.

I inherited a passionate love for Classic Rock from my father, listened to a lot of punk/metal/alternative in college and love my distortion pedal and power chords, feel the blues in my bones when it's playing, have certain corners of bluegrass/folk/country which are dear to me, like to lose myself in classical music, enjoy the swells and swing of big band music, and like to break down the different elements of rap or R&B beats in my mind and imagine that I could create some good ones (I actually bought a beat-making software [Fruity Loops Studio] but I have not yet figured out how to use it, as it literally has a wikipedia-style page of instructions and does not have a recording feature).

I have an unfortunate tendency to just listen to the same things over and over again (and thus to recycle the same strum patterns when writing songs), but I am currently seeking to infuse my mental library with some new sounds. You know, that stuff the kids are listening to that isn't terrible.