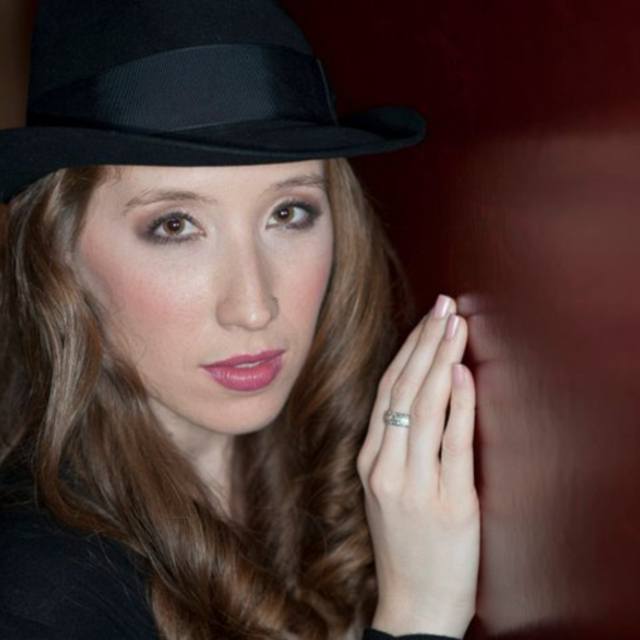 I am currently looking for a band or even a solo artist who is/are looking to work with a female vocalist. Singing is my passion but I also do a little songwriting when inspiration strikes so I would love to collaborate with others in that sense. I hope to be able to start peforming live and eventually get into a studio to be able to record. If you are interested in working with me you can contact me through , , or my e-mail, LaurenDaraReynolds. I look forward to hearing from you!

I mainly use my voice as my instrument but I own an acoustic/electric guitar that I don't play too well at the moment.