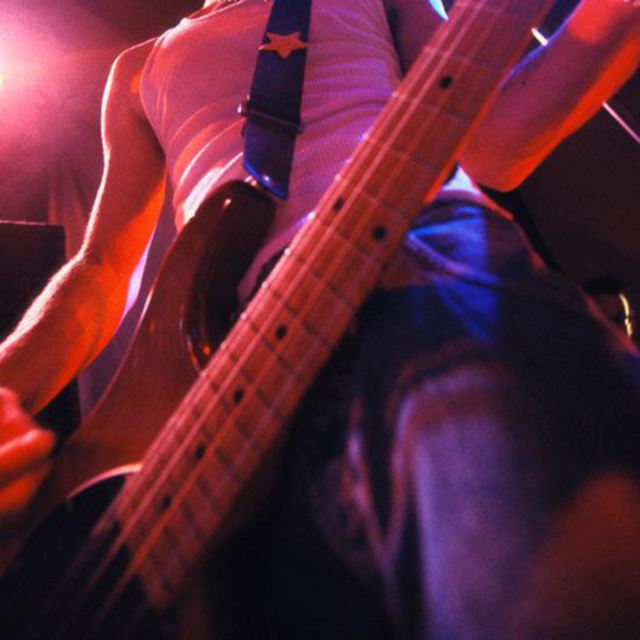 on a cold december night in December 2010, Lawrence Hooke sat on the steps of his School and was listening to a Speech. In this speech it states "There comes a time when Silence is Betrayal." This rang very true in the mind of Lawrence, and after playing around with a few words, he hit "Most Remain Silent" and that is how it all began.
We are playing around with a lot of elements, we don't have that much interest Screamo vocals, we currently have an intern drummer, but he is moving to Florida very soon. We have vocalists but we are open to new recruits ( who are more talented -__- ) and we might take in a Guitarist, our Rhythm guitarist broke his wrist and his playing hasn't been the same since. we're based in the Bronx, NYC.

a Drummer with their OWN DRUMSET.
Guitarists with great experience, their own guitars and amps are good too, we only have 3.
We are looking for a Male Vocalist, but a Female is a Possibility. Just make sure you fit the Genre