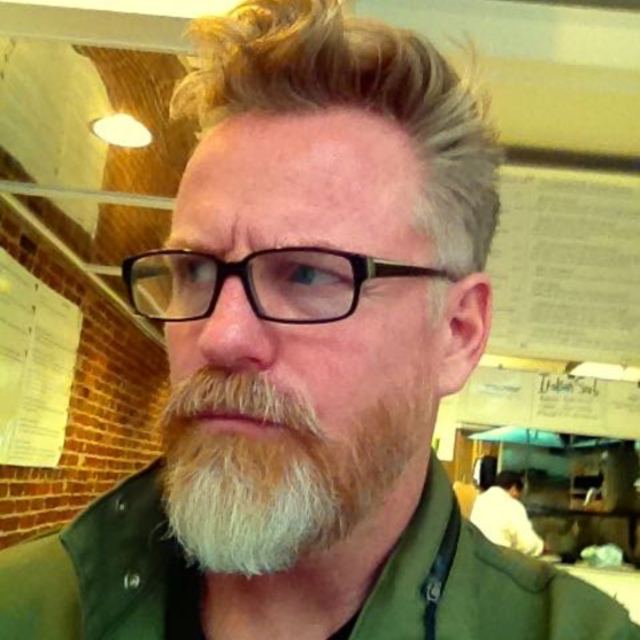 Bucket list: Start singing and playing again, meet cool likeminded peeps, get in a group or band.
Song writing coach says "get yourself out there." So here I am.

Singer/Songwriter with eclectic tastes. I would say my genre fusion would be Pop/Folk/Alt/Surf/Country/Gospel. Story teller; love harmonies; acoustic, analogue & electronic; fat dance grooves; dark tortured love songs and raging anthems—stuff that makes ya feel.
Recent playlist: Ed Sheeran, Lewis Watson, Alex & Sierra, Avett Bros, Jason Mraz, Phillip Phillips, One Republic, Taylor Swift (1989), Maroon 5, Kacey Musgraves, Hunter Hayes, Tim McGraw, Miranda Lambert.
I grew up on Elvis, Gospel, Bakersfield Country, and my mom’s 60’s pop, big band, show tunes and The Tijuana Brass.
I was singing as a wee tot, in school, at church and in musicals. In my 20's I fronted an LA Pop/Rock/R&B Gospel band in the late 80’s ("Oasis Band" - pre the Gallagher’s Oasis, 1991) and then gave it up…until now. The muse has reawakened me.
Many years of inactivity and heavy partying has left my voice “thrashed” some might say. While what’s left of my voice may not land me on Broadway, I now finally have that raspy sound I had always wanted—Fun!
Some might think 53 is too old to get mixed up in this again. I say, fu*k that.