Leaders Of Nothing + Musician in Seattle, WA 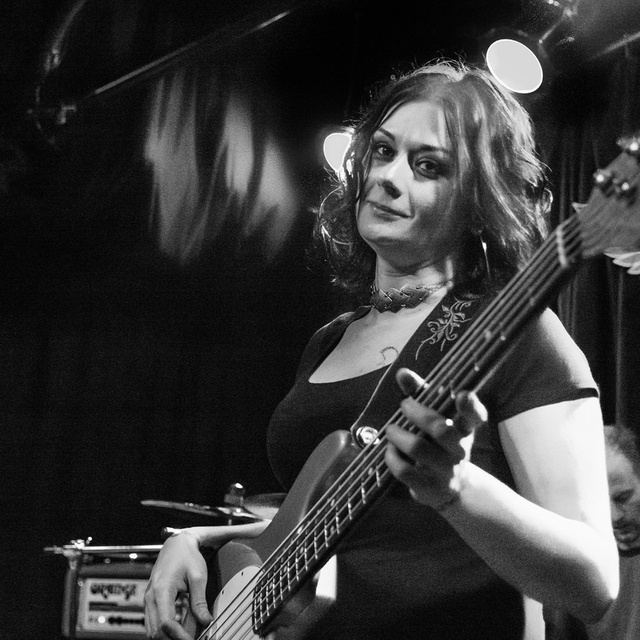 Hey Seattle, Leaders Of Nothing is looking for a drummer and second guitar player.

We started the band about 2 years ago as a full electric band. Then, a year ago we lost our drummer and decided to continue on as an acoustic project. We're now ready to break out the electrics and amps again and make some loud noises!

We're looking first for a drummer. We need a solid and creative drummer that can keep a straight beat, but wail on fills where appropriate. We ask for you to have reliable transportation, no ego, and good gear.

We're also looking for a second guitar player. Looking for someone that is creative at writing, excellent at collaborating, and being able to write and play for the greater good. Soloing isn't important but there is plenty of opportunity to shred when appropriate. We ask for you to have reliable transportation, no ego, and good gear.