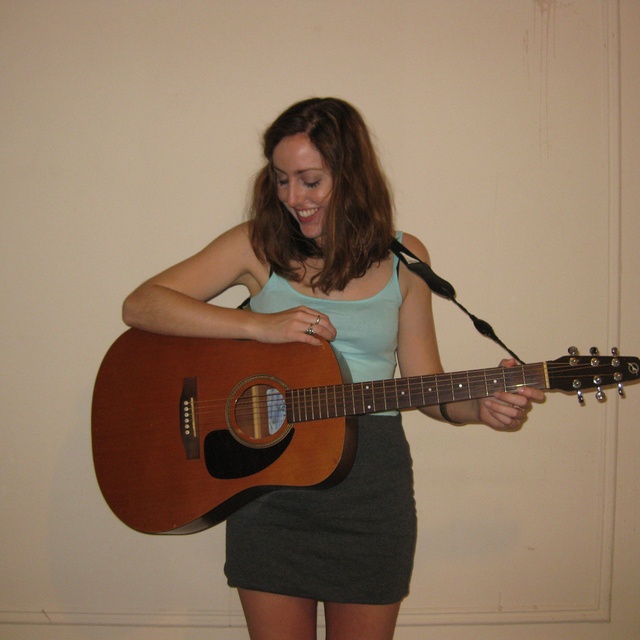 I just moved to Orange County from New York City. I've been very focused on writing songs and I want to work towards forming a band to play regular gigs. I write songs of all genres, but I'm looking to form a band for my folk/rock songs. My newer songs are primarily influenced by Joan Baez, Elliott Smith, Jeff Buckley, Feist, Neil Young, and Carole King. I have a range of finished and half finished songs that I'm looking to try out to form a more cohesive sound with a band. I really like the sound of some new artists including Natalie Prass and Pearl Charles that have strong folk and pop elements with a full band.

I primarily play acoustic guitar, but I'm hoping to purchase an electric soon. I can also play piano.

Experience: I have consistently spent the last 10 years writing music, but I have not consistently performed music. I've had periods of regular bar gigs (cover songs) as well as monthly solo gigs of my original music when I lived in NYC. I've played in bands in the past where I wasn't the lead singer. I've always imagined my own songs with a full band and I'm just sick of playing solo. I recorded an EP in 2012 consisting of folk songs. This was a rushed EP to get some music out there, but I would do it very differently the next time. My sound has changed significantly since then, but you can listen to a few of these very old songs on my : s:///leah-taylor

Email me (I'm not a member so I can't send messages): ltaylor6(at)u.rochester.edu