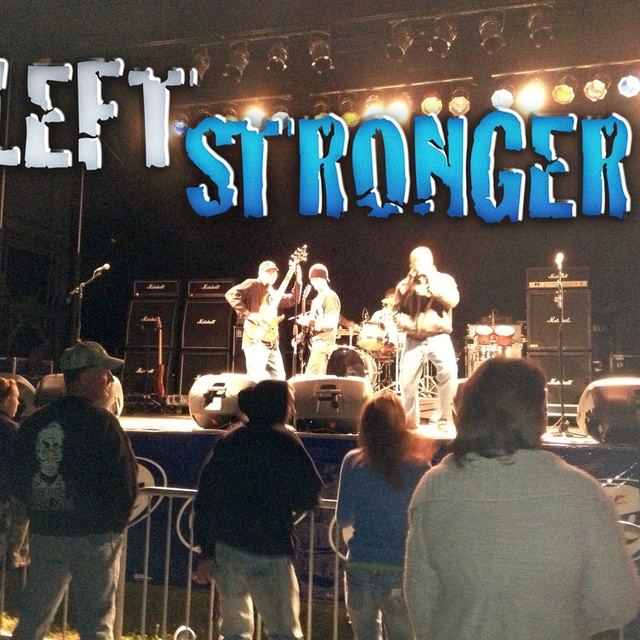 Jesse Magee formed Leftstronger in 2009. Leftstronger's music combines all the elements of great, radio-friendly rock and roll: catchy hooks, hard-driving rhythms, and strong vocal harmonies. Singer/song writer, Jesse Magee, uses his amazing 4+ octave vocal range to dramatic effect and has to be witnessed in person to be believed. The band is awesome! With Jesse at the helm, there's no stopping this train! The drummer has moved out of State and the bassist was deployed. Jesse is now performing double duty (singing and drumming). Not easy. Despite his personal challenges of being legally blind and having cerebral palsy on his right side Jesse's talent speaks for itself, and nothing will stand in the way of his success in music and being a role model for others.