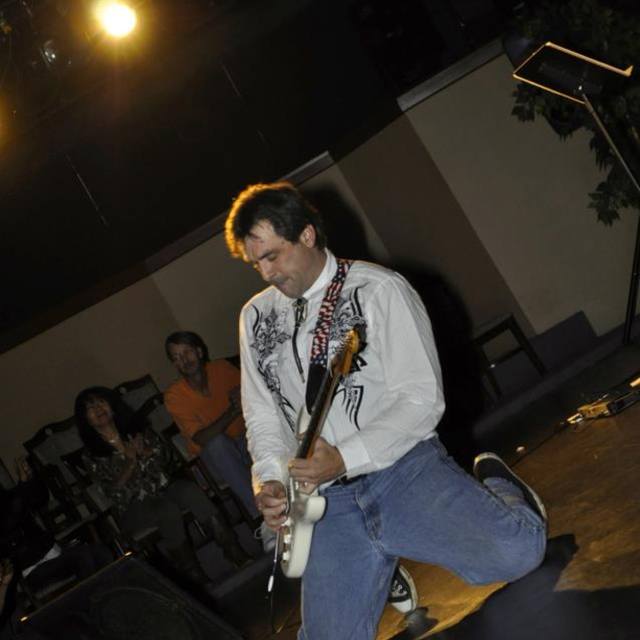 Rebuilding band after years of playing together looking for gigs to have fun play out and make great music. We all have day jobs and we do this for the love of doing it although extra money in the pocket doesn’t hurt either.

Have own PA and equipment and rehearsal space