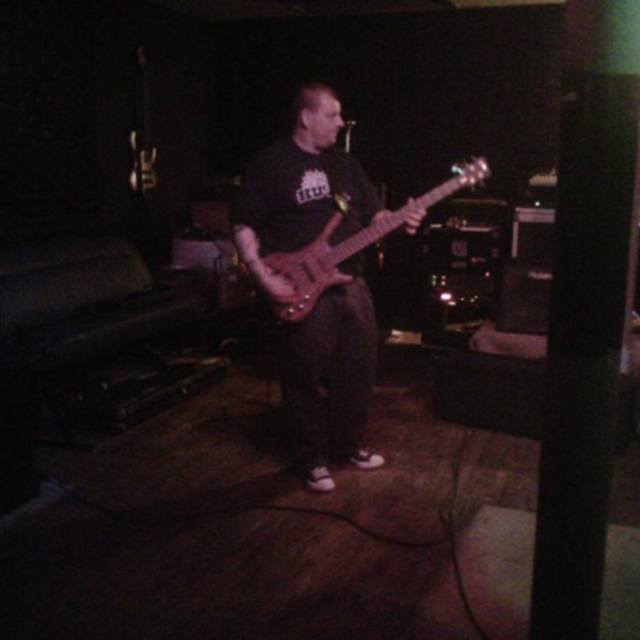 Im best described as a diamond in the rough..
I get so many people asking me to sit in on bass that my styles jump around too much.. looking to settle down with one style/band.

Im not a guitarist trying to play a bass I am a bassist.
I learn Buckethead songs in my spare time. I wont learn an old worn out open mic song unless i really have to .
After all it is 2010 .

i own both bass and 6 string equiptment.

You can hit me up on facebook at
stevespeeze@yahoo.com search