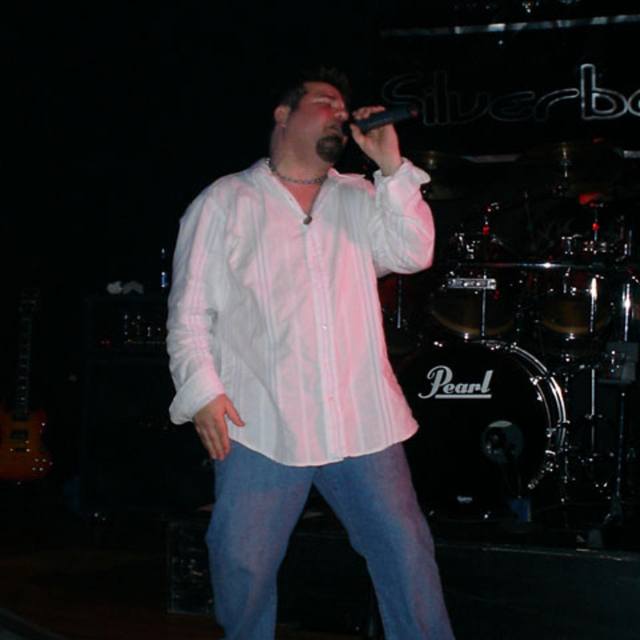 I am looking for the right band. I am not stuck on any particular genre, but I would say that I lean towards Classic/90's rock. I am looking to play out, be tight and have a great time! I would like to do some originals, as well!