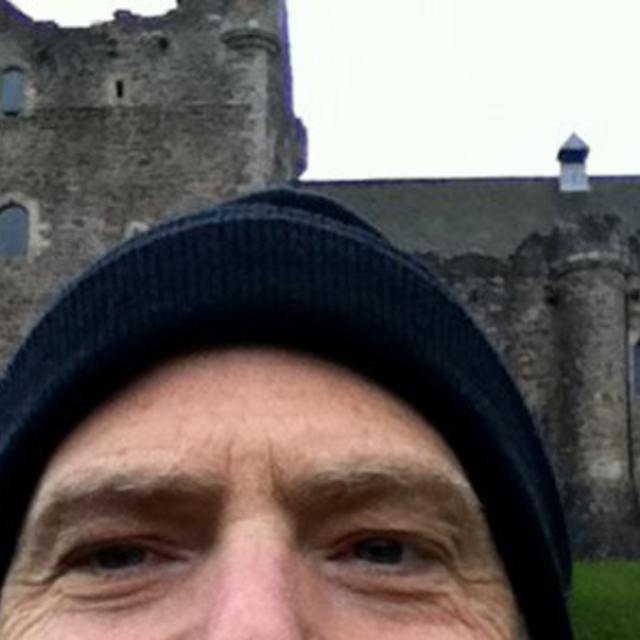 Looking for band mates of certain age who want to expand beyond the boundaries of career, family, and golf play music with integrity and have fun. I have been studying with local jazz guitar great and friend for over 15 years and want to contribute to band who won't take themselves too seriously.