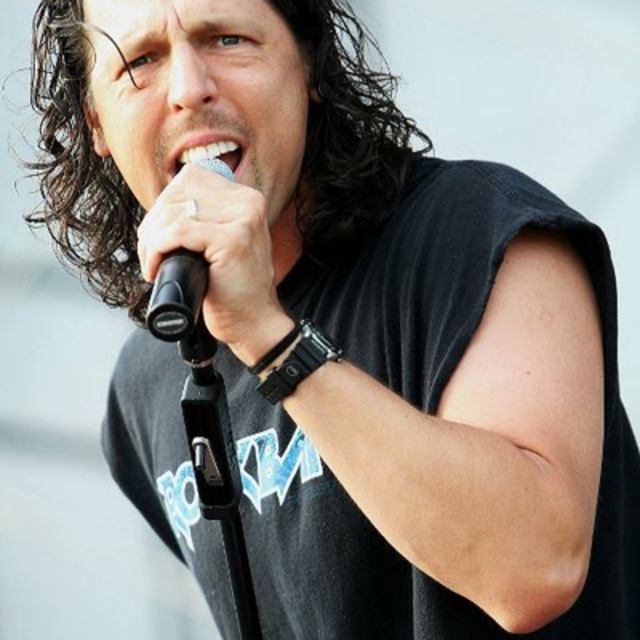 I am currently a music teacher in Illinois. I have been a front man for several local 70's/80's bands such as EPIC, Person 2 Person, Dawn Patrol and Backstage Pass. I have occasionally filled in for the cover band ARRA as well in the Chicago scene. I currently have an acoustic duet called the Acoustiholics in which I sing and play rhythm guitar and sing most of the leads. (.theacoustiholics) I am also well versed as a drummer.