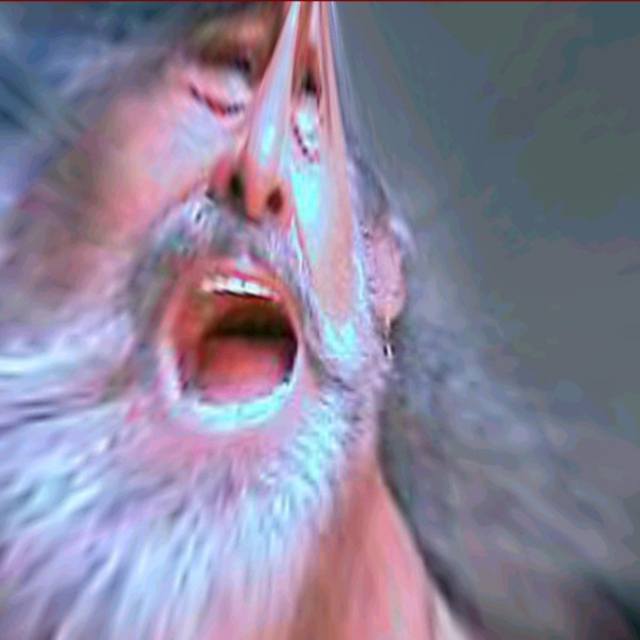 6'2" 220lbs. Amazing what the forest can grow.
Self - employed - retired since 1996. Freelance writer/musician/astrologer.
I still sit in with different bands on vacations world wide and jam locally. Did studio work with bands as lead guitar player.

Started my career in a Detroit strip club at 14. The girls were like a mom to me and used mascara to shade in my upper lip. Kept me in the shadow on stage playing lead for Scott Richards Case,Band.(SRC)
Mom+Dad thought I was out late practicing with my band.

Had a band called 'The Other Kind' and cut our first record(45) in Detroit when I was 15.(Bob Maxwell, Greg Stahl, Dennis Massimino.)

Also a band called Tamara and the New Generation. We played all over Michigan with models fashioning jewelry for our agents. Ended up playing along on The Dick Clark Show filmed at the Roostertail lounge in the Motown Revue. (the only all white band) . Marvin Gaye was a pal but he moved to Europe and died a violent death later by his father.

Also played in the band 'Brat' who appeared at the great little woodstock in Michigan called the Goose Lake Concert.

Played in a band called 'The Fruit of the Loom' after high school later called 'the Fruit'.(Fr~ut) We toured the East coast and played at many Hullabloos that were recorded and on TV a few times. We played on 'Swingin' Summertime' for Robin Seymour who was once our agent. (cklw channel 9 - Windsor, London, Canada(68-69)
Art Cervy was the producer, my step cousin and the original Bozo the Clown.
Our lead singer had some of Tiny Tim's beads from a concert we played in Ft.Lauderdale. Tiny's a real corker.
Woodstock69: a few days after my birthday w/Larry Hall up on the stage w/Sly Stones, Janice Jopplin, and the who.
Later got an invite to join Canned Heat, next door to Eric Burton in Laurel Canyon, Ca.
Would have gone but was going thru a bad time in my life. Oh well....liked my band better.

Lived in New York 1970 to do recordings with a Miami band called 'Echo'.
Moved to Miami/Ft.Lauderdale areas in early 70's and was the opening Band for Big Daddy's lounges.'Pride'
Also played as Chuck Berry's band at concerts in the area.

Ended with a band called 'X'.

Moved back to Michigan to play in Ike and Tina Turner's band with a 12 piece horn group but didn't work out because of their bad divorce. Ended up in the band later called 'The Werks' and played around Michigan.
Have written for Dell Horoscope but not much time for that anymore. Worked around cargo air freight planes for 15 yrs. at O'hare Airport in Chicago and owned a musical instrument store in Hanover Park, Il.
Sailed around in the 80's on my 40' Hunter prototype w/2,000lb. shark keel. Lived across the street from my boat in Belmont Harbor, Chicago. Love the Caribbean.
Also-work at home with webpage design, marketing, research and advertising.

Used to live on Goethe st. in Chicago 1 block south of Astor
and 1 block east of the playboy mansion.
The Ambassador east and west by Oak St. Beach.