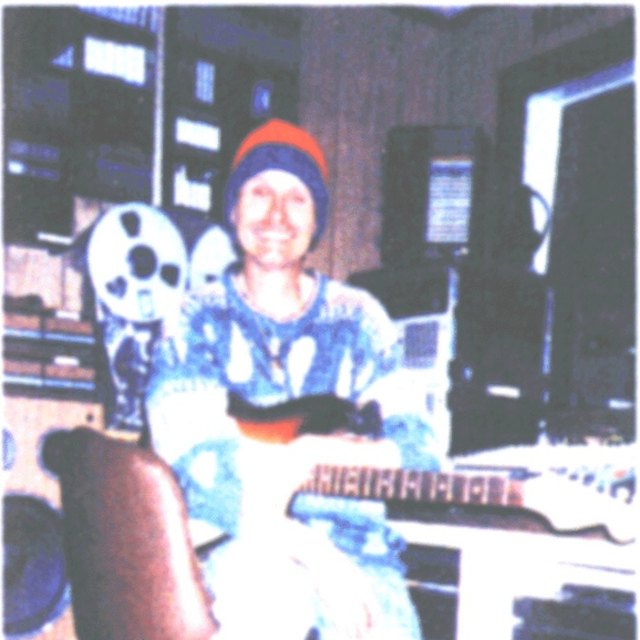 To work with competent musicians male or female with a reliable music booking agency to entertain customers in dinner clubs, night clubs, coffee houses, or performing in concert for shows. I also hope to market my original songs and compositions with a major music corporation.

Performed as a musician and musical entertainer for over twenty years in the state of Montana and performed in venues throughout the Northwest. I performed in nightclubs, dinner clubs, and coffee houses as a single entertainer or performing with a band. I have opened concert performances with nationally known bands and artists throughout my musical career. I have played concerts with bands as well as performing in concert as a single entertainer.

I am proficient in performing with piano, keyboards, and synthesizer. I play guitar, Spanish classical acoustical, electric and bass. I am skilled on drums, congas, bongos, programming percussion in cover songs as well as recorded original tunes. I am excellent in vocals and harmonies. I sing and perform in all styles of music and genres. I have many years of experience in recording, mixing mastering albums and production work.

Excelled in music composition to win the title of Montana Gold Recording Artist. I took first place in a rock to riches music competition throughout the state of Montana, sponsored by Starstream Records and Atlantic Records. I placed in the top five in a state country music competition, sponsored by True Value Stores. i won the Sky River Talent Search with a band called the Silversonics in Seattle, Wa. I have written and recorded seven original albums and have five albums beng streamed on the largest streaming service in the world, Spotify as well as Itunes, CD Baby and many other digital distribution sites on the internet. There have been over 2500 streams of my songs on Spotify alone in the past year.

I have studied fine arts at Western Montana College in Dillon, Mt. I completed two years of study at Western. My G.P. was 3.4 I have had many years of private study in music.

Ibanez electic guitar, Crafter acoustic guitar, A phonic P.A. system with an 8 track mixing board, a Peavey digital amp with built in processor 100 watt amp with 2 12" JBL.speakers and additional mikes.