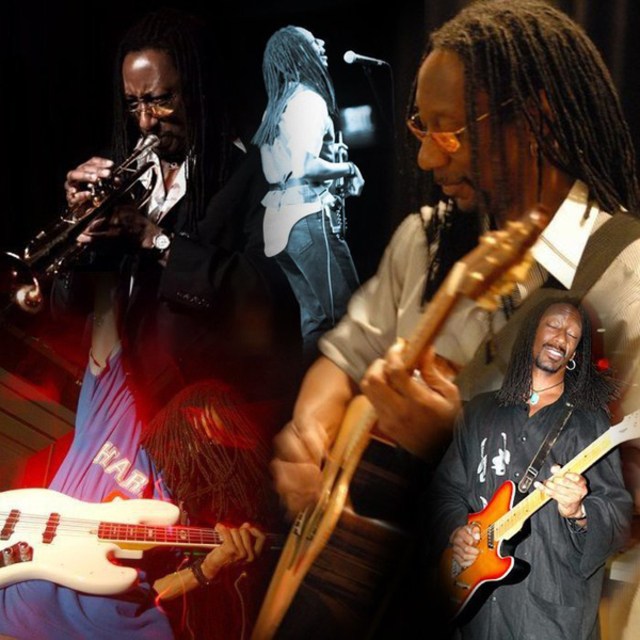 To most, seeing trumpets, bass, electric, and acoustic guitars, keyboards, mixing boards and an array of percussion instruments in a studio would automatically lend to an instrumental fantasy forcing one?s mind to wonder- what band brings all of these to life?and what does it sound like?

Les easily harnesses sound from a multitude of genres and cultures and has managed to escape categorization as an artist, producer and musician.

Les creates hopeful, multi-layered, cheerfully eclectic grooves that are pure pleasure. His energy, musical integrity and versatility complete the package for this self contained music creator.

From Hollywood to NYC?.
Les once produced a short form documentary, ?On The Fly with Les July?, that chronicles his eclectic life and career in Hollywood. The documentary features interviews with a variety of celebrities and showcases Les? wide ranging musical talents and his on-camera personality perfectly.

Les owns his own recording studio where he provides a full range of production services for himself and other artists.

Fully endorsed by 9 major music companies. Own a pro studio in Queens.