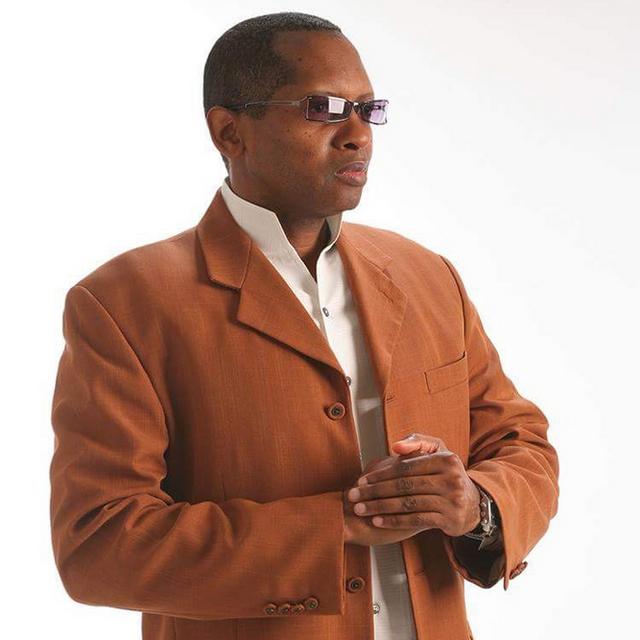 Born and raised in San Diego, CA, Les Daniels started playing the piano at the age of 7. He received classical and jazz training, but from almost the time that he was born, Les attended church services every Sunday and was heavily influenced by the gospel music that he heard. Gospel music filled his home as a child as his mother is a gospel singer, but he heard all types of music flowing throughout the neighborhood.

At the age of 9, Les started playing the clarinet, but he was curious about every instrument. When he got to Jr high school, he started playing bass clarinet, saxophones and drums. So naturally, the young musician started playing in school ensembles, bands, and of course he always played and sang in church. Around the same time, he also started playing organ in church and also directed and arranged music for the youth choir.

While involved in the San Diego music scene, Les started touring all over the US, England, Scotland, Europe, The Carribean, The Mexican Riviera, New Zealand and Korea. In Hawaii, Les was the music director for the Las Vegas show "Legends In Concert."

For the past few years, Les has made his home in Osaka, Japan, and he works with Japanese pop stars like Mai Kuraki. He's written music for radio, TV and commercials, and he's recorded a few of his own CDs, and he’s also produced CDs for other artists. Les received a music scholarship to Jackson State University, and was later excepted to the prestigious Berkley College of Music.