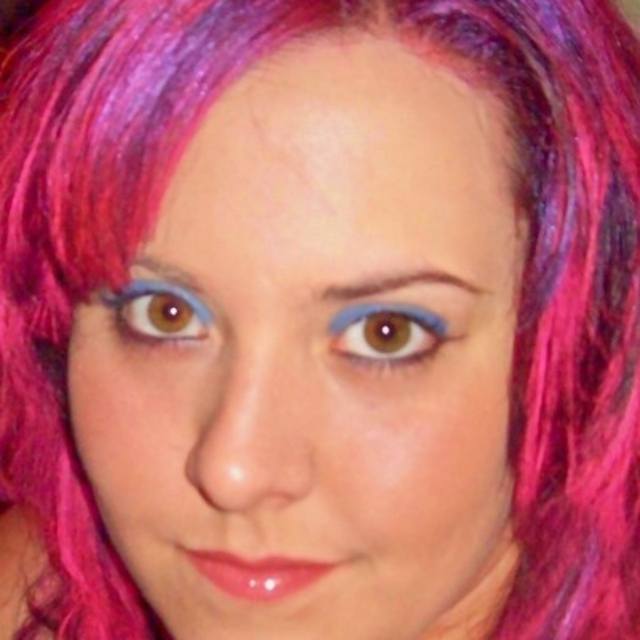 we are a Male Singer/Lead Guitarist, Female Singer/Bassist and Rhythym Guitarist...we Just moved back to pa from Nashville, we were out there for a year studying with the world's top vocal coaches....Right now we are putting a cover show together with such songs as

Our cover show is alot different than any other band- since our members are professionally trained, we are able to perform a wide variety of material....we have "mini-sets" that focus on a particular theme for 5-7 songs...Theme's include "80's", "Classic Rock", "Hair Metal", "TV/Movie" "Tribute", "Duets", "Mosh Pit" "Sing-a-Long" "Old Metal" "Pop Remakes" So for example if we were playing for a younger audience we might start out with our "Modern" set which would include bands like Jet or Good Charlotte
then have a "Mosh Pit" set later in the night covering bands such as Disturbed and Metallica..and then of course "Pop Remakes" would include songs that you might not expect a rock band to play....like turning a song like "Sunglasses at Night" into a full out rock song or even a heavy metal version of Nelly Furtado which actually goes over with the crowd alot better than we imagined

Although our current goal is covers..we have a 15 song original album...all instruments including drums have already been recorded...the only thing left to record is the vocals...we want to have a larger local fan based acquired before releasing our CD and atm our lead singer is also busy working on a vocal instructional program...We are located in Hazleton, PA....please tell us a little about yourself if interested and what you are looking for