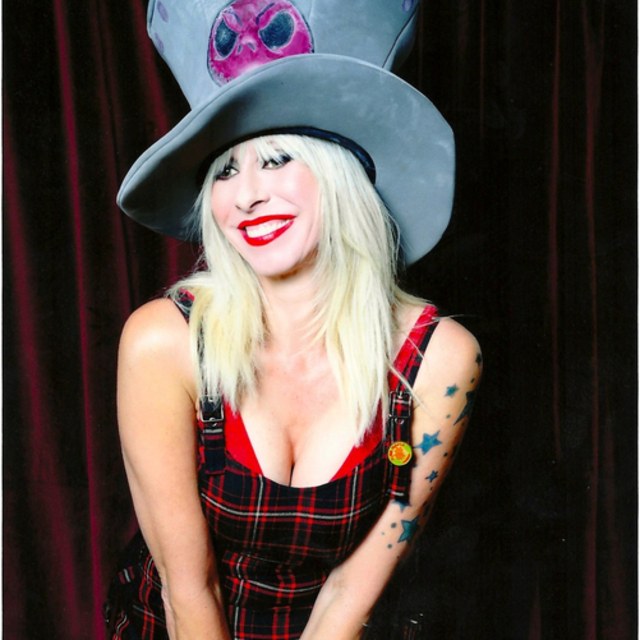 I'm looking for female musicians in my neighborhood to get together and be musically creative. In the late 70's I was in a band with my brothers called Promises signed to EMI. A big hit for us was "Baby It's You" in Australia, New Zealand, Germany... Then, in the 80's, I was the lead singer in Precious Metal, an all girl band, signed to Mercury/Polygram, Chameleon. Now that was a blast! Then I started a power trio "Kanary". We were together 12 years and released 4 cd's. Kanary was a complete gift to me. We released 4 cd's. My new band is "Naked Hand Dance". We are fine being a duet with a lot of friends who play with us but... I would love to have a a bit more female energy in the mix. I always thought neighborhoods rule. So this is where I'd like to find my next best musical friends.