lespauldreamer + Musician in Fort Worth, TX 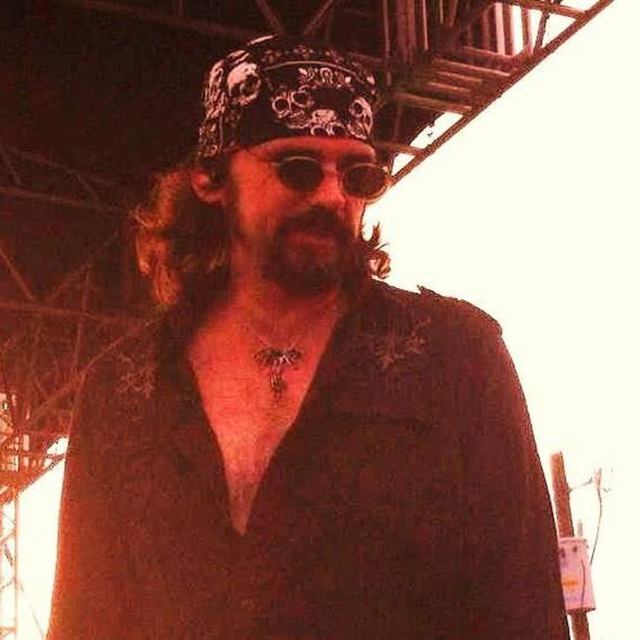 Playing for 20+ years with several bands in a variety of styles and venues: including opening for the Toadies at Billy Bobs in Fort Worth, TX, opening for Stoney LaRue, opening for Little Texas and others. I've played Country, Blues, Classic Rock, Modern Rock, Originals, Covers, Lynyrd Skynyrd Tribute Band, Foreigner Tribute Band and Gospel. I've also done studio recording, touring and worked as a Music Director. My first instrument is piano/keyboard and my second is guitar. I studied piano, theory, improv and choir in college. I am a professional musician, which means: I play to earn money to pay bills. I am NOT a recreational musician!

I've been with a couple of good sized Indie Labels and have had my band's songs on the radio across the country. The bands I've played in have headlined, been on great bills, opened for national acts, played festivals, played "A" rooms and just about everything else in between. I prefer making $200-$500+ per show and playing 2-5 times a week.

I'm looking for a "PRO" working band who want "IT" bad enough and have the dedication and discipline to make a living. I enjoy playing on stage but, I'm a serious musician who earns a living thru music. I'm also looking for musicians who play more for the song and audience and not just for themselves. If you realize this is a "Business," then give a shout.

I'm influenced by anyone who is creative and plays from the depths of their experience, pain and joy. The Grunge and Alternative movement of the 90's had a real, raw, unpretentious and in-your-face kind of vibe that I really dig. I appreciate those who knew how to reach and audience. I like learning from those who are good at this business.