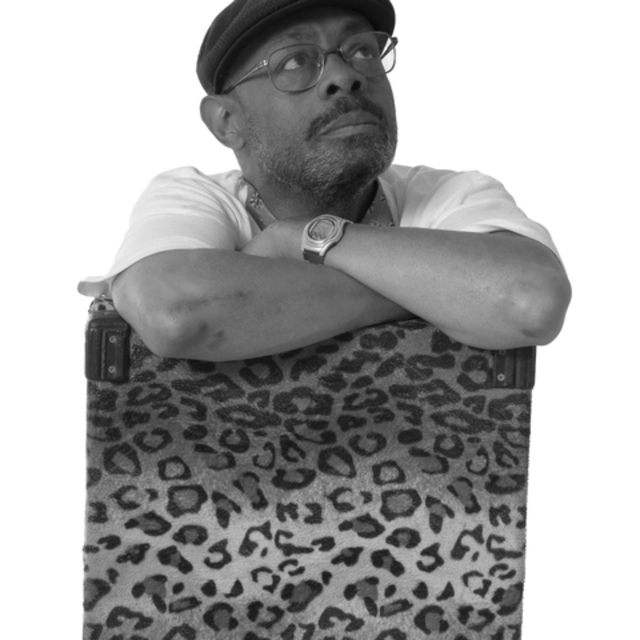 In 1965 Les Jr. formed a group called the Teen Turbans, winning many performances. Out of the group derived Al MacKay and Ralph Johnson who went on to play with Earth Wind and Fire. Les Jr. performed with the Young Saints for many years, he played with the LAPD Jr. Marching Band under the direction of Officer Ralph H. Kelly, playing 1st trumpet and singing during competitions. Les also, played Broadway style musical, ‘Sporting life’ in Porky and Bess the production traveled to schools throughout the area.

Throughout his career Les has played with the Whispers, New Perspective, GQ, The Love Machine out of Maverick Flats in Los Angeles, toured with Lionel Hampton, Sammy Davis Jr., Billy Preston, Bobbie Womack, and traveled with Bob Hope doing USO shows. He has done recordings with Bobbie Womack, and Sly & the Family Stone. Les toured with Von Ron Express out of Chicago abroad and in Los Vegas for several, later to become the Iron Horse and then the Joy Band. The breadth of Les’s talents, his commitment to his craft, and his personal philosophy of “Whatever it takes!” are evidence not only in his music but also in his live shows. In Les’s words “The way I like to perform is –I like a very explosive show. I love to be with the audience and I want everyone to go home happy.

His father heard of Louis Armstrong coming to town to play. He made arrangements for Les Jr. then 9 years old to meet with Louis Armstrong. The Newspaper article stated “Louis(Satcho), Armstrong, Dixieland blues king, has invited “Satchmo II” Les Jr. as being named by his music teacher to play at the Civic Auditorium. In addition, Satchmo gave Lester Jr. a prized trumpet mute, one that Satch used in his trumpet on a recent tour of Europe. Moreover Satchmo hung a new nickname on Lester Jr- “Satchmo Junior.” Les Jr. moved to California in 1959 as Satchmo had advised his parents